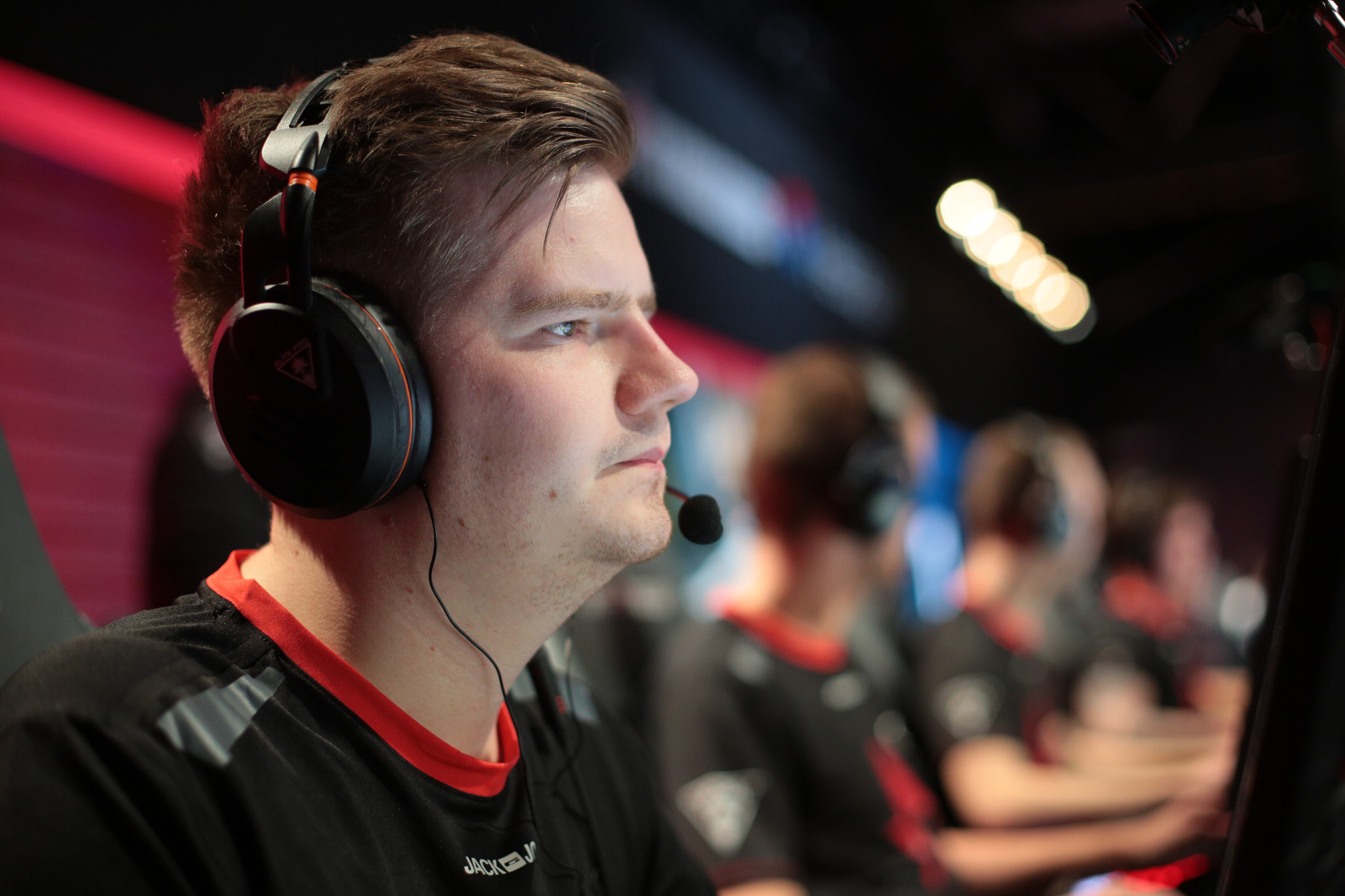 Astralis player Peter dupreeh Rasmussen commented on DreamEaters’ performance at StarLadder Berlin Major 2019 on CS: GO. He believes that if their composition does not fall apart, he will become even stronger.

“DreamEaters definitely have potential for the future. Perhaps not for the current roster, but for each player for sure. The first time we heard about the guys from DreamEaters, a year or six months ago, we then played with them practical and had no idea where they came from. To be honest, we were surprised that they showed a good game, but we did not hear anything about them. There are a lot of talented games in the CIS now, therefore for them it is a positive side. I think everyone was surprised when DreamEaters went to the next stage of the tournament. At this stage, the level of the game becomes more difficult, and I think the guys are happy with their result, because no one expected this from them. I think that if this team does not break up, then it will become even stronger. “

DreamEaters lost to Renegades in the third round of the StarLadder Berlin Major 2019 group stage. They finished the tournament in 15-16th place and received $ 8,750 in prize money.