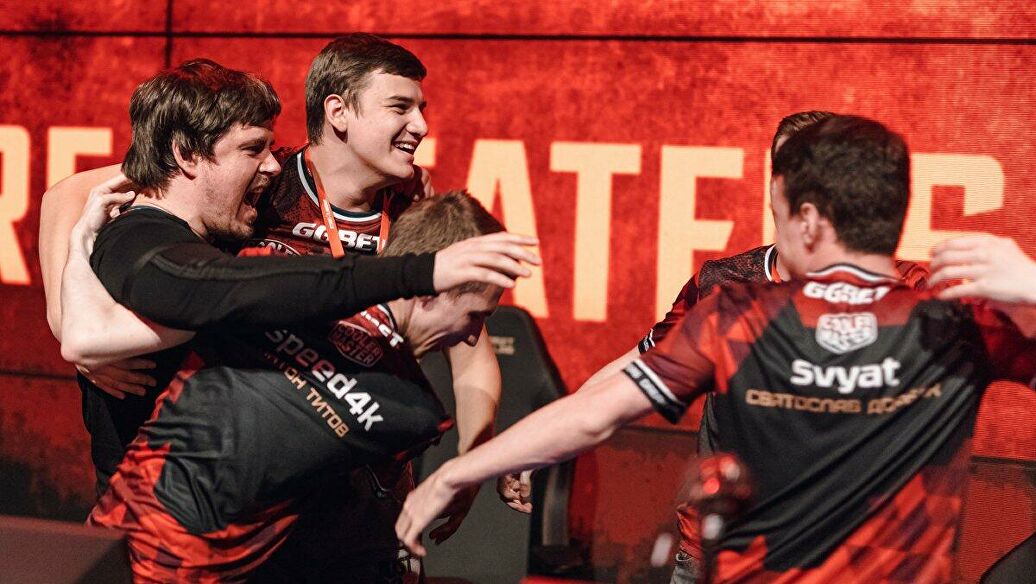 The captain of the DreamEaters CS: GO squad Svyatoslav svyat Dovbakh told what problems the team faced in working with the organization. In a commentary for insider Alexei OverDrive Biryukov, he accused the club leader of unprofessionalism and backed up his words with several examples.
One of the main problems svyat called constant delays in prize payments. According to Dovbach, DreamEaters CEO Anton Nagval Vinogradov spent the money earned by the team on salaries to management, but did not give money to the players:

“It all started with delays in the payment of salaries. For more than 3 months we have been waiting for our salaries and fed on promises that they will be paid. You can say a lot of interesting things about the prizes, but they were paid there for a very, very long time, being already on his accounts. We asked to pay at least the prize, since there are no salaries, but he constantly dodged the answer and did not throw off money to us. Then we learned that the entire organization staff receives their salaries. It became obvious that this money from the prize went to the maintenance of his orgy. Of course, they were paid to us six months later, but you understood the essence. ”