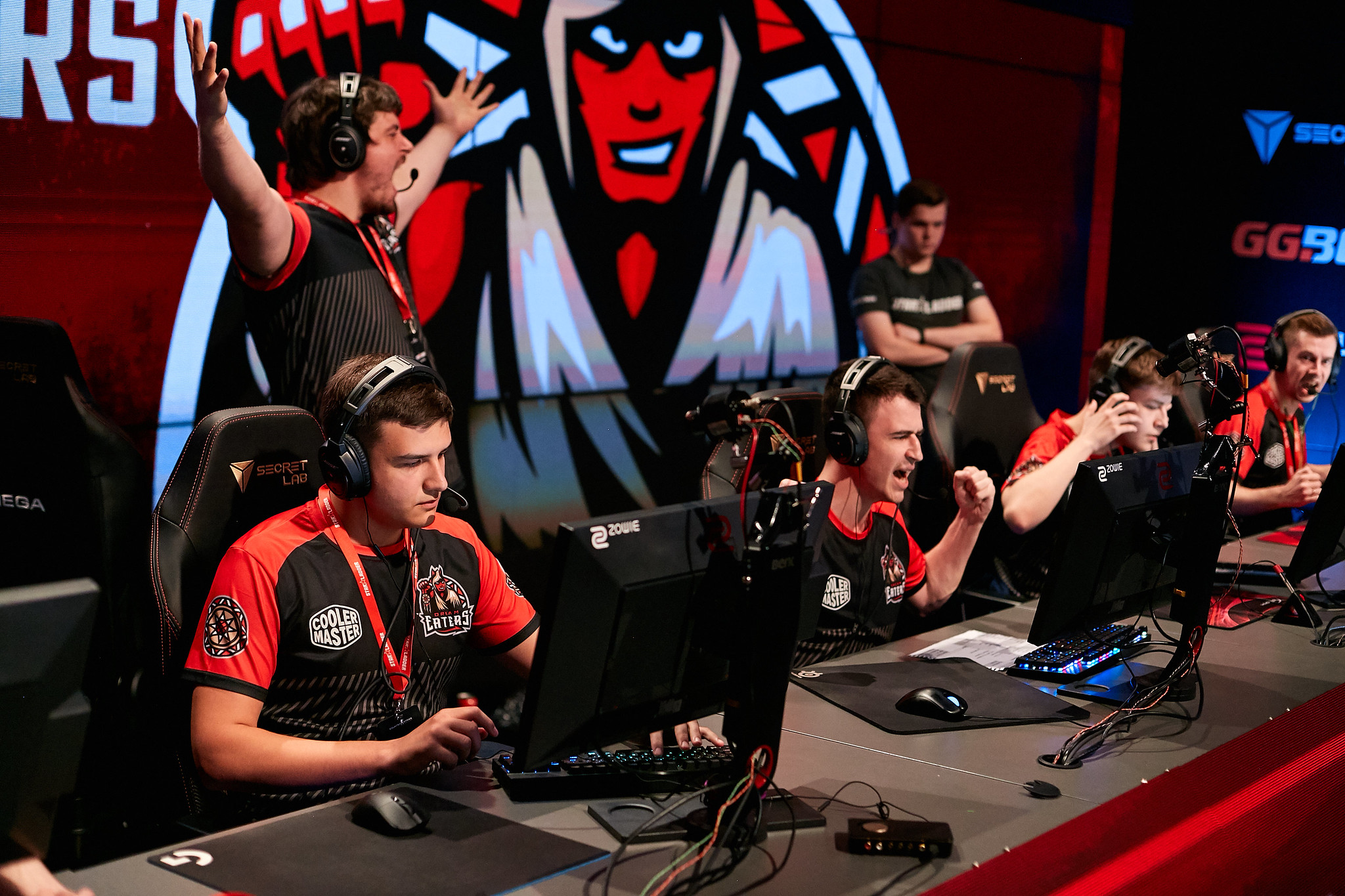 The captain of the DreamEaters CS:GO squad Svyatoslav svyat Dovbach tweeted that he could hardly hear anything with his left ear. He could have left esports, but Fernando fer Альlvarenga and Keith NAF Markovich, who have similar health problems, inspired him to pursue a career.

Insider Yarek DeKay Lewis said that svyat is deaf in the left ear by 70-90%. Now Dovbach, together with DreamEaters, is in the preliminary stage of StarLadder Berlin Major 2019. In the first match, the CIS team beat NRG Esports, and in the next round they will meet with G2 Esports. You can follow the progress of the tournament here.

Svyat has been playing professionally since 2015. At various times, he played for forZe, pro100 and RAVE. During his career, Dovbach earned 7.2 thousand.