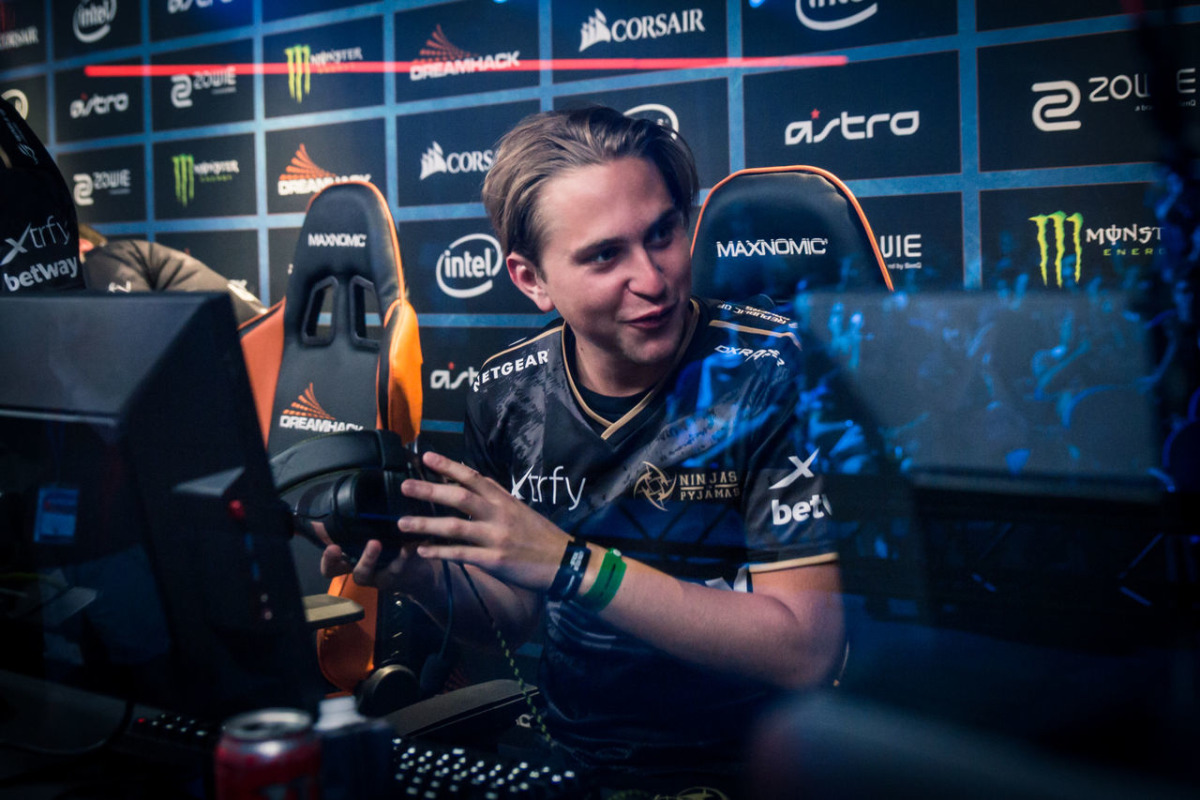 Team Ancient player William Draken Sundin told about the preparation of the team for the Europe Minor Championship – Berlin 2019 by CS: GO, as well as the forced replacement before the tournament. According to him, the transfer of Nicholas Plopski Gonzalez to Ninjas in Pajamas forced Team Ancient to ask the organizers of the championship permission to make an emergency replacement.

Usually, in the event of a replacement on the eve of the official tournament, her coach is playing for the team, but Team Ancient did not have this opportunity, since Andre BARBARR Möller has serious problems with his hand – he could not play for the team on the miner. The team management explained the situation to the organizers, and they allowed them to make a replacement. Instead of the departed Plopski, Denis grux Gutai from the Red Reserve joined the team.

“Now we are focused on finding our comfort zone in the game. Grux and Plopski are very different players, and each has its own unique qualities. While we are trying to understand our strengths and weaknesses. ”

According to draken, theoretically, Plopski could play for Team Ancient on a major, but both teams refused such an option.

“Ninjas in Pajamas wanted Plopski to rest before the start of the season and to get used to the new team more quickly without any distractions. In addition, we prefer not to play with a dead lineup. ”

Draken believes that Team Ancient can fight on a European major and fight for a major exit. In an interview, he described each opponent in the group:

“Fnatic was once considered one of the best teams in the world for a long time, but I’m sure that it will falter if we have a good start. This will be an interesting Swedish derby. North is a good team that has finally found its style with a fast JUGI sniper. As for BIG, it seems to me that the team has some problems. She lacks strong initiative players and competent distribution of roles. In addition, the language barrier does not allow the composition to reveal the full potential. “

The Europe Minor Championship – Berlin 2019 will begin on July 17th. The first rival of Team Ancient will be Fnatic. More information about the tournament can be found on the report page.