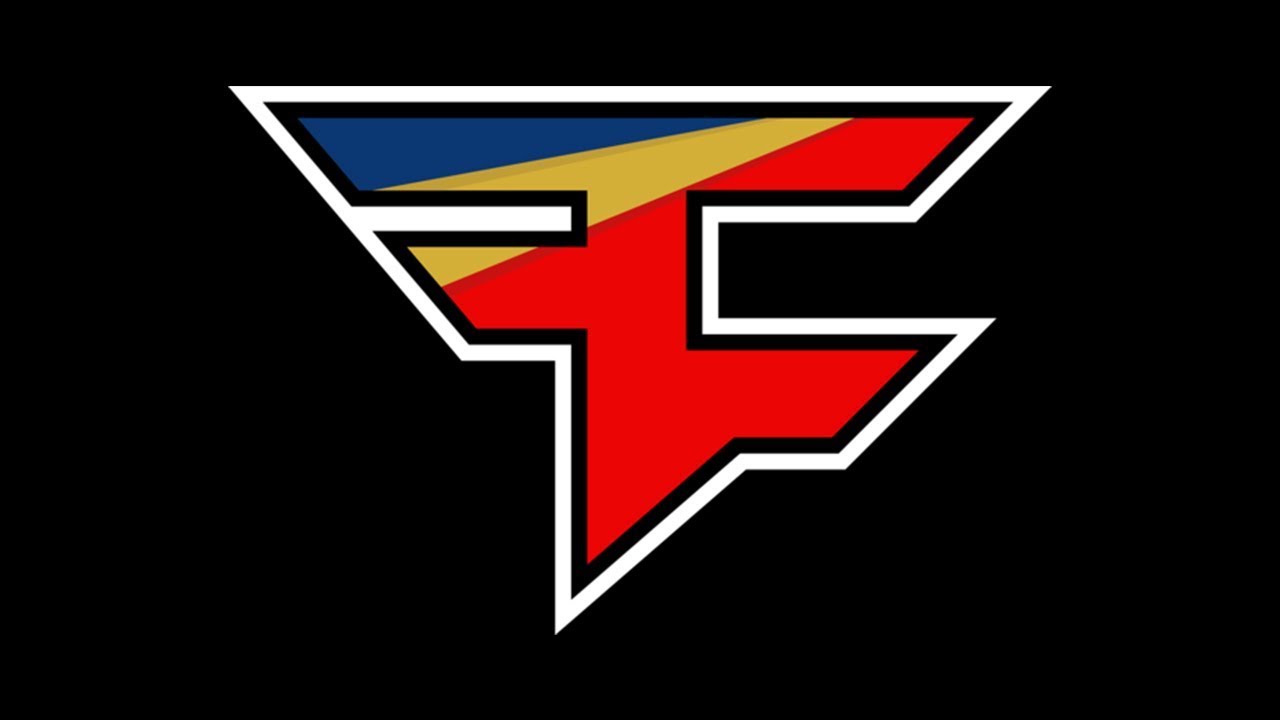 MIBR estimated the transfer of David Marcelo to coldzera in a million dollars. This was reported by an insider DonHaci, citing his own sources. He did not specify whether the organization conducts negotiations with any team.

July 7, HLTV said that the coldzera wants to leave the MIBR, as he is not happy with the latest results of the composition. The club and the player did not confirm this information. According to the portal, the latest David tournaments in the team will be the BLAST Pro Series Los Angeles 2019 and IEM Chicago 2019, after which he will be transferred to stock before the start of the StarLadder Berlin Major 2019.

Later, insider Alexey OverDrive Biryukov reported that MIBR is negotiating with FaZe Clan about the transfer of coldzera. It is assumed that in the composition he will replace Philip NEO Kubsky. Fans of CS: GO found an indirect confirmation of this rumor on David’s Instagram – under one of Nicola NiKo’s posts, Kovacs answered him with the hashtag #FaZeUp. After that, coldzera closed the comments on the page.

Coldzera has been representing the Brazilian team of Gabriel FalleN Toledo since July 2015. He performed at nine major – won at the MLG Major Championship: Columbus under the tag Luminosity Gaming and at ESL One Cologne 2016 as part of SK Gaming. At the last ESL One Cologne 2019 MIBR took 13-16 place.