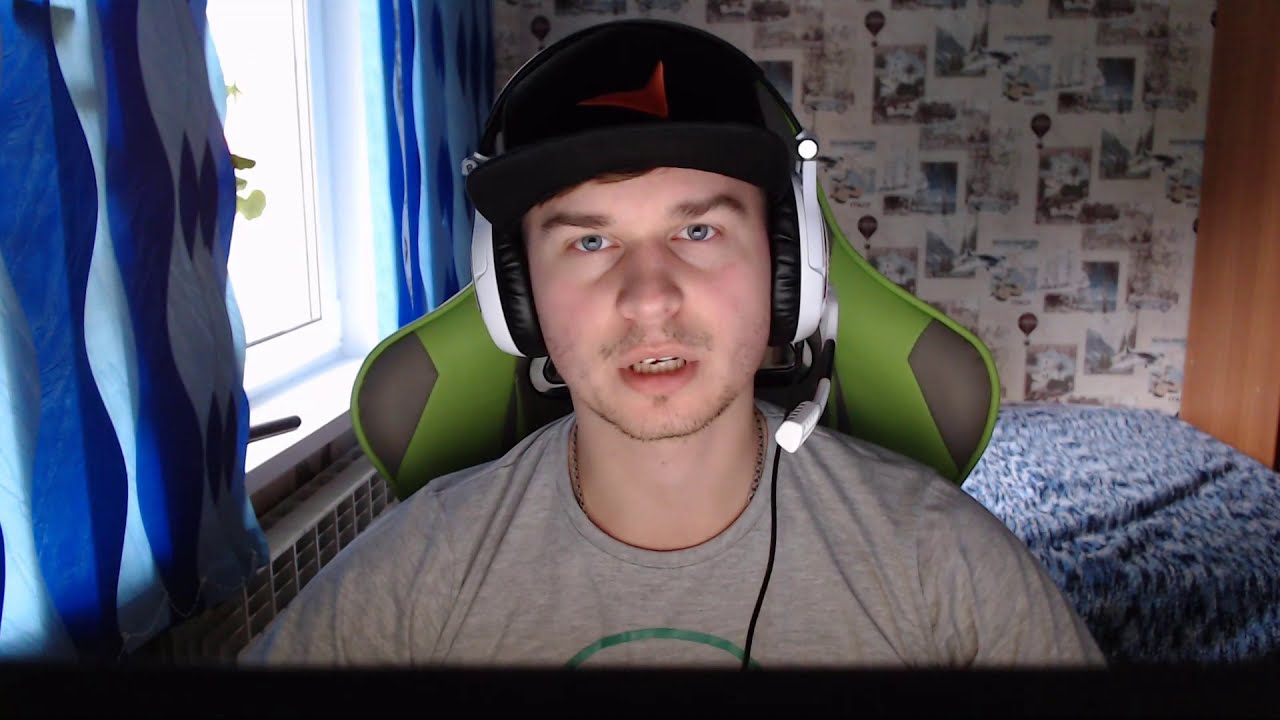 Dima played for the Vega Squadron from April to August 2019. Together with the team, he played on OGA Counter PIT Season 3 and in the first season of WePlay! Forge of Masters. On August 13, the organization announced that it had suspended performances in the CS: GO discipline indefinitely. The club also put all the roster participants to transfer.

Bandurka began his career in 2015. Played with Team Phenomenon and Arcade eSports. From 2016 to 2019, he played for Team Spirit. After that, he played for Vega Squadron for several months. In July, Dima was at the center of the scandal after an unsuccessful joke in Twitch chat, which was offended by lead Tonya Predko.