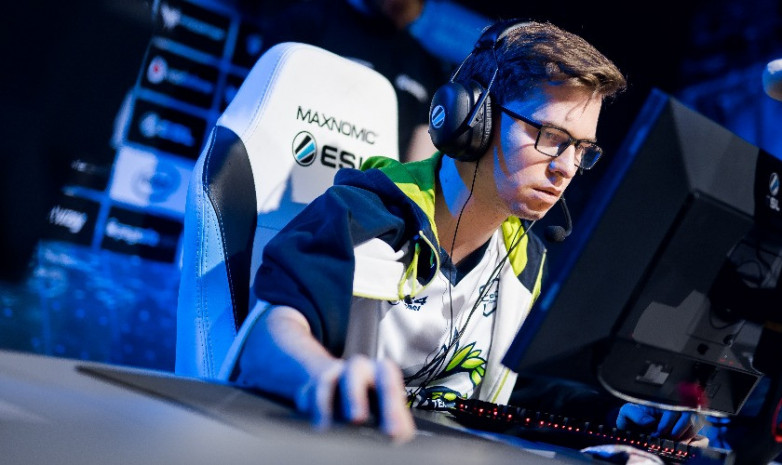 Russian esportsman Dmitry Dima Bandurka highlighted the main reasons for the transition from CS: GO to Valorant. In a video blog on YouTube, he said that this was primarily due to the low demand for older players among Valve’s shooter teams.

“To begin with, at some point I stopped seeing the interest of teams and organizations in older players. Now in CS: GO there is such a tendency that everyone is focused on young players aged 16 to 21 years old. That is, young people are taken for the future and try to reveal their talent in the conditions of the world stage. Well, let me remind you, I have already turned 26 ”.

Dima noted that in 2020 he set a goal to break into the top team. According to him, he showed the best statistics in his entire career, but it was not enough to get an invitation from any of the top. His decision was also influenced by the dissolution of ESPADA after three of its players left for Team Spirit. The final decision to move to Valorant was made by Bandurka after he received an invitation to Team Singularity.

According to Dima, another factor pushed him to this decision – despite good results, the FACEIT Pro League administration did not want to give him and his teammates invites to the league.

“I was wildly annoyed and crippled by the situation with getting an invite to the FPL. My team and I were in the top 30 of the HLTV rating and we were recognized as the coolest and most progressive team in 2020, which out of nowhere flew into the top 30 of the rating and stayed there steadily for many weeks. And even after that, none of our players received an invite. And the FACEIT admins told us all the time: “We’ll think, yes, you play well, but now we are not ready to give you an invite.”

And so we were given promises, and as a result, invites to the FPL were received by other teams that were below us in the rating. Some were even outside the top 30 or stayed there for less time than we do. Because of this, some thoughts immediately arose about the hostility of the administrators to the CIS. “