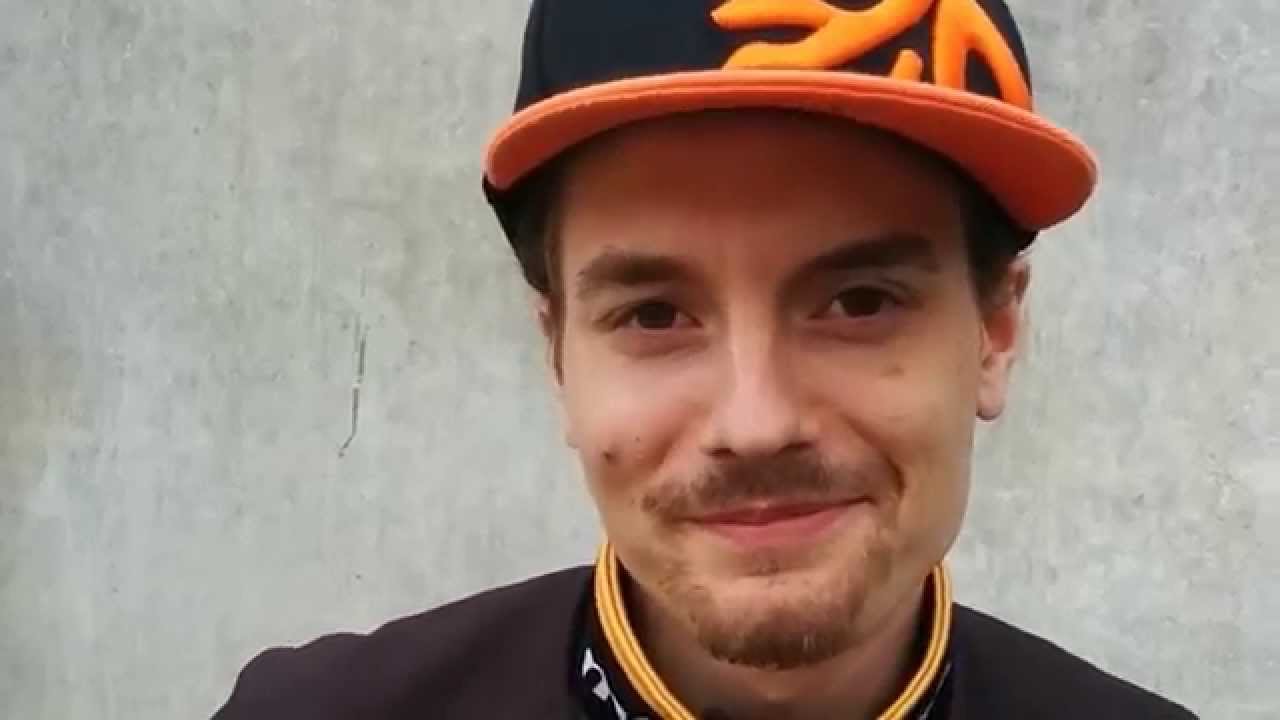 Former Fnatic coach, devilwalk, explained why he took to train the NoChance mix of CS:GO. According to Lundberg, he saw the potential in this team and wanted to help her find his game. In this he was helped by the experience of working with Chaos.

“I returned to the role of coach in Chaos, with pronax and Maikelele. The squad quickly fell apart, but I still had a contract with the club, and I had to try to assemble a new team from nothing. It was difficult, but at the same time I really appreciate this experience – I learned to work in complete chaos. It helped me a lot when I joined NoChance – the situation was just as deplorable here.

I was attracted by the potential of this team. I see a complex puzzle in it – from NoChance it looks very strange. It has always been this way, but I’m trying to figure it all out and make our mechanism work. It is very interesting”.

Devilwalk was a Fnatic player and won with her the first major in the history of the discipline – DreamHack Winter 2013 CS: GO. Then he moved to the role of a club coach. Under his leadership, the team played two more majors in the finals: at the ESL One Cologne 2014, the squad lost to Ninjas in Pajamas, and at ESL One Katowice 2015 again became the champion.