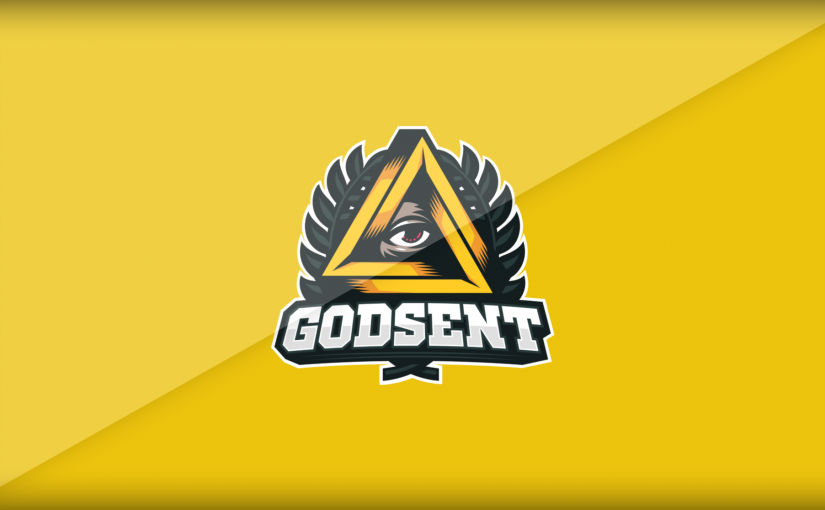 devilwalk:
“I believe that for speaking at tournaments where only invited teams participate, they should not give points in the HLTV rating. In the current conditions, it is almost impossible to catch up with teams from the top 10, because such championships are considered to be Tier-1 competitions and give the corresponding number of points for them. The top 40 teams have no chance to break through even if they beat the best in the world, because it will happen at some “small” event.

They just get fewer points. If we beat Liquid in the open qualifiers, this would not have affected anything, but had this happened in a major tournament, we would have given a lot of points. Take at least the BLAST competition. This is an entertaining event, but FaZe received 250 points for winning Copenhagen. We can’t get five a week, sitting in 30th place. In this regard, the system is very complex. In my opinion, everyone should be able to advance in the ranking. ”