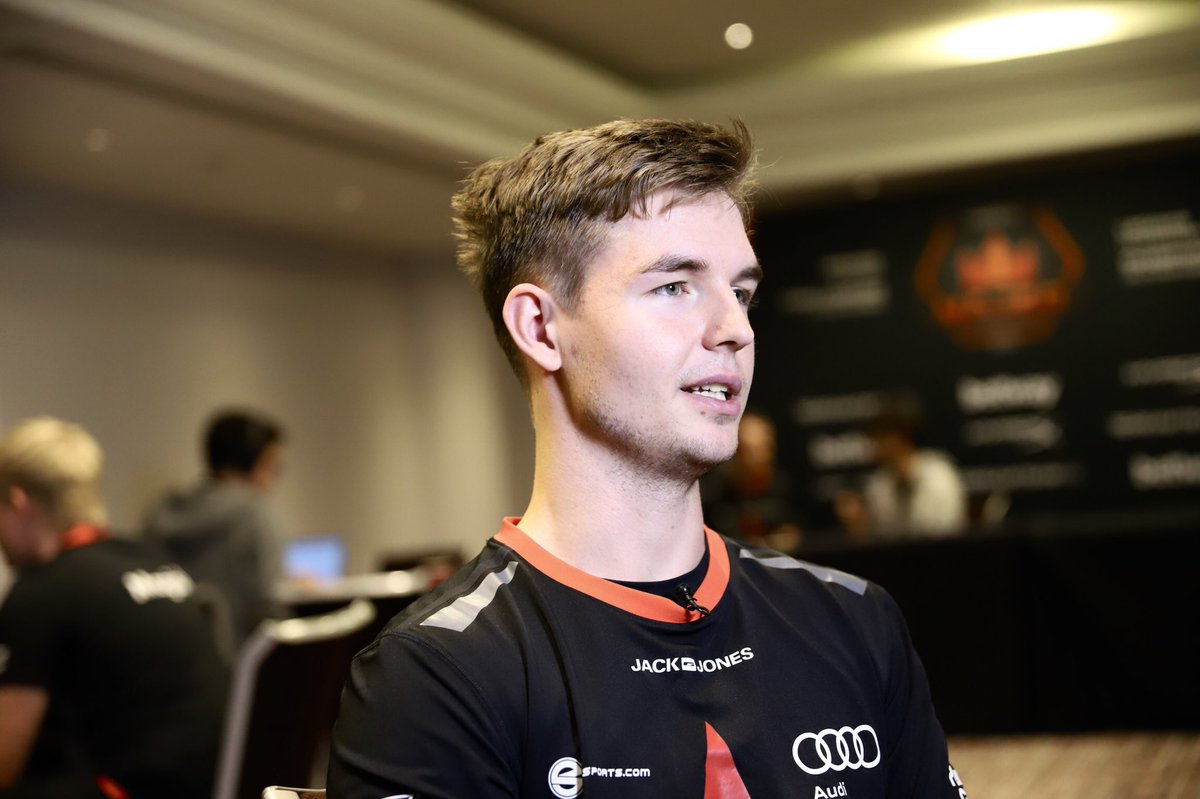 Nicolai “dev1ce” Reedtz stated that Fortnite is useful for eSports in general. According to the player of Astralis CS: GO, the “royal battle” from Epic Games attracts a large audience to video games. On Twitter, he also advised not to envy the winners of the Fortnite World Cup.

“It’s incredibly cool that now we have a shooter in which a player can become a millionaire in just one tournament. Let’s be happy for those who worked hard and won, and not envy them. How Fortnite leads more and more people to gaming will help all of us. ”

Earlier, Jake Stewie2k Yip spoke about the Fortnite World Cup prize fund. Team Liquid player noted that the winner of the single championship in one tournament earned more than he did his entire career in CS: GO.

Fortnite World Cup was held from 26 to 28 July in New York. At the event, held a charity tournament Pro-Am, competition in custom modes, as well as championships in duo and solo formats. The total prize fund of the competition was $ 30 million.