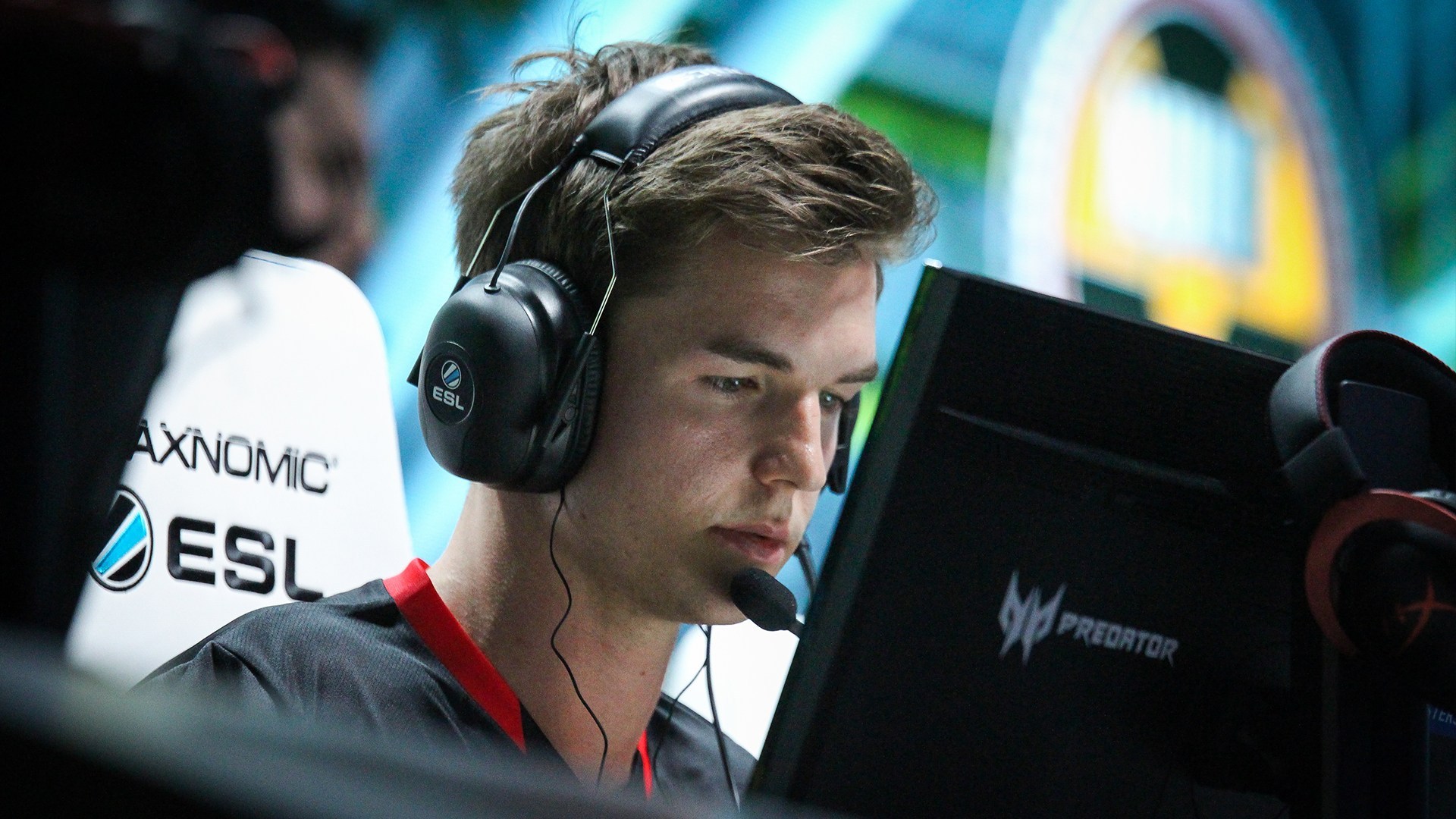 Astralis sniper Nikolai device Reedtz congratulated Team Liquid on his victory in ESL Pro League Season 9 and called the team the best in the world at the moment. Earlier, the North American squad outperformed the Danes in the HLTV ranking, and also knocked out the EPL team in the quarterfinal of the playoffs.

“Cool finale. G2 Esports is a great team, but there is no doubt who is number one in the world. Congratulations, Liquid! I hope we can hold a couple of good confrontations against each other both in Cologne and on the major. ”

In the EPL finals, Team Liquid won G2 Esports with a score of 3: 1. The team from North America received $ 250 thousand, the French got $ 80 thousand. Jonathan EliGE Yablonovski was recognized as the best player of the championship.