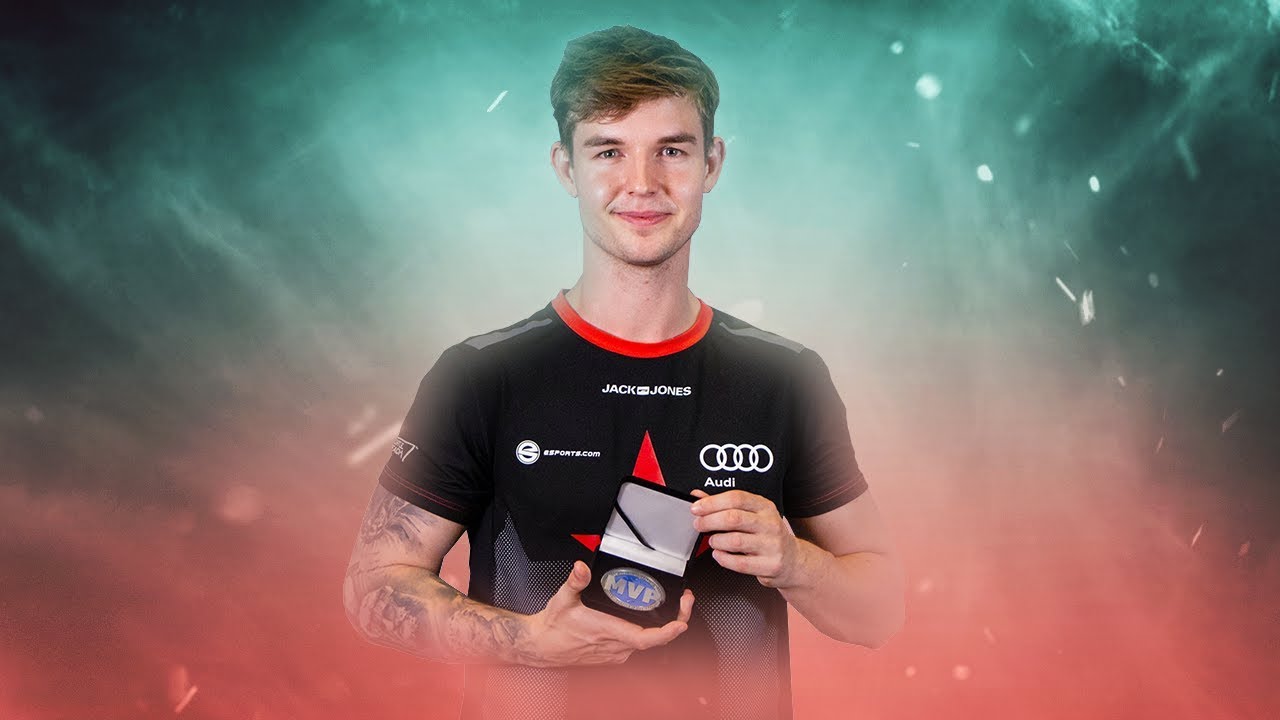 Players Nikolai device Ridtz from Astralis and Jami Jame Ali from Virtus.pro topped the list of the best snipers in Group D at ESL Pro League Season 13 CS: GO. The esportsmen rating was 0.85 and 0.83, respectively. Timmate Jame Alexey Qikert Golubev became the leader in an unusual category – he runs an average of 1,440 meters between kills. The statistics were shared by the analytical service GGPredict on reddit.

In addition, a rating of the best players by other indicators was published. Marek YEKINDAR Galinskis took first place in average damage per round. Keith NAF Markovic did the most of the first kills in the round, and Robin robiin Sjögren was the most effective in throwing stun grenades.

Astralis, Team Liquid and Virtus.pro advanced from Group D to the playoffs of the championship. EndPoint, Fnatic and Evil Geniuses have left the tournament.

ESL Pro League Season 13 runs from March 8 to April 11. 24 teams compete for $ 750,000, as well as Pro Tour and BLAST Premier points. The championship is part of the Intel Gram Slam system.