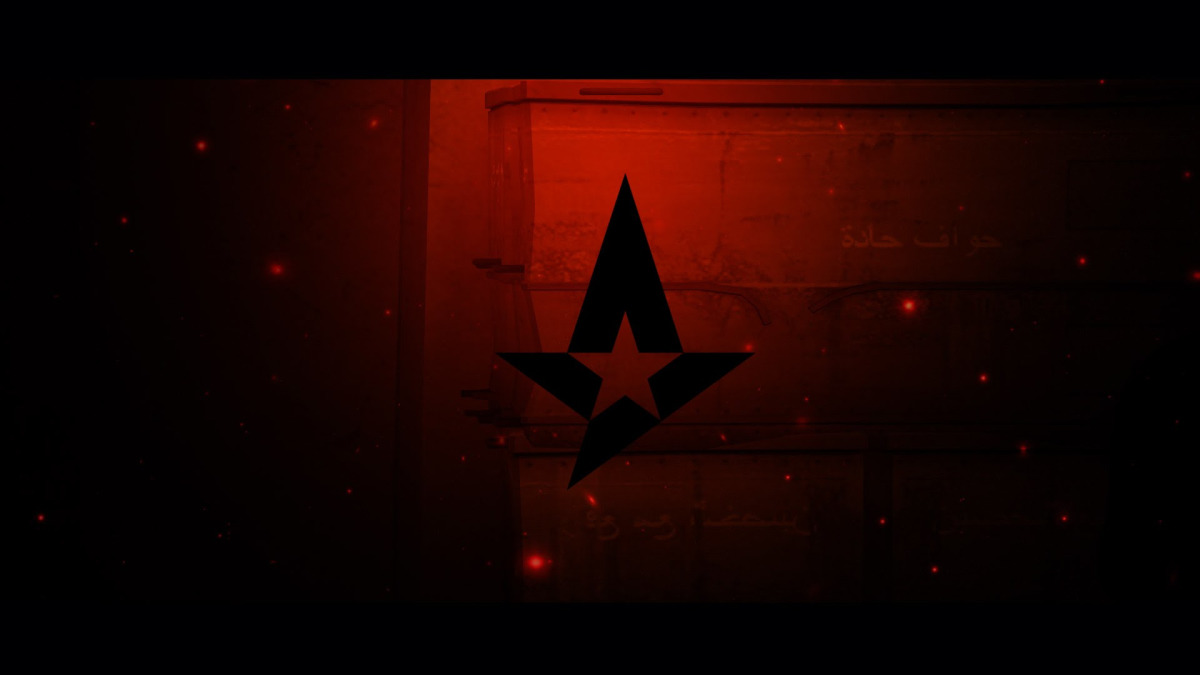 Nikolay device Ridtz commented on Astralis victory over ENCE eSports on ESL One: Road to Rio in CS: GO. On Twitter, he noted the high level of the game Ere sergej Salo, and also said that the match turned out to be difficult. The Danish team coach Danny zonic Sorensen agreed with him.

device:
“I swear to God, sergej is a real sniper killer. Every time I held a corner, he simply destroyed me. Nevertheless, we won 2-1 in a very difficult match. ”

According to zonic, playing at ESL One: Road to Rio Astralis players have proven that they can show a stable result even in difficult situations.

zonic:
“Defeated ENCE! On the last map, I began to seriously worry, but we managed to finish the match in our favor and take first place in group A! Proud of the players – they show a high level of stability in a very difficult period. ”

Astralis completed the performance in group A with a score of 6: 1 and went to the top of the playoffs from first place. ENCE stopped at the fifth line and left the championship: the Finnish squad earned nine points, like Fnatic and Team Heretics, but the French roster beat the competitors by the difference in cards in face-to-face meetings and guaranteed itself a slot in the main stage.

ESL One: Road to Rio for Europe runs from April 22 to May 17 online. 16 teams are playing $ 115 thousand and rating points that Valve and ESL use when distributing slots on the ESL One Rio 2020 major