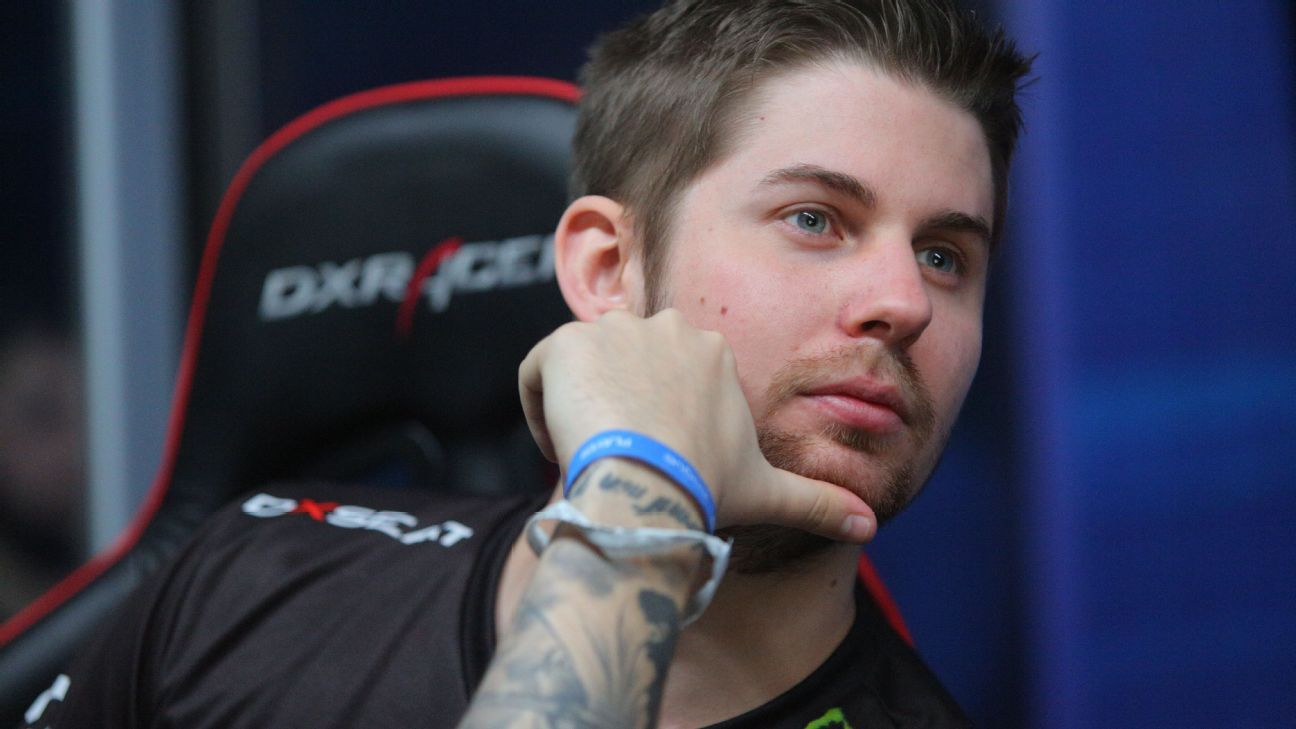 Dennis Dennis Edman joined in  GamerLegion lineup. In the roster, he will replace Kevin Ex6TenZ Drolans, who was transferred to the reserve on 4 July.

Since June 19, Edman has been listed as a substitute at Ninjas in Pajamas. Instead, the team was joined by Nicholas Plopski Gonzalez Zamora, who previously played for Team Ancient. The club is also looking for a replacement for Christopher GeT_RiGhT Alesund. According to DeKay insider, GamerLegion will not pay compensation for dennis – the player will join the team as a free agent.

The first tournament for the new composition will be Good Game League 2019. It will be held from July 13 to July 14. In the first match, the team of Adil ScreaM Benrlitoma will meet with HellRaisers.