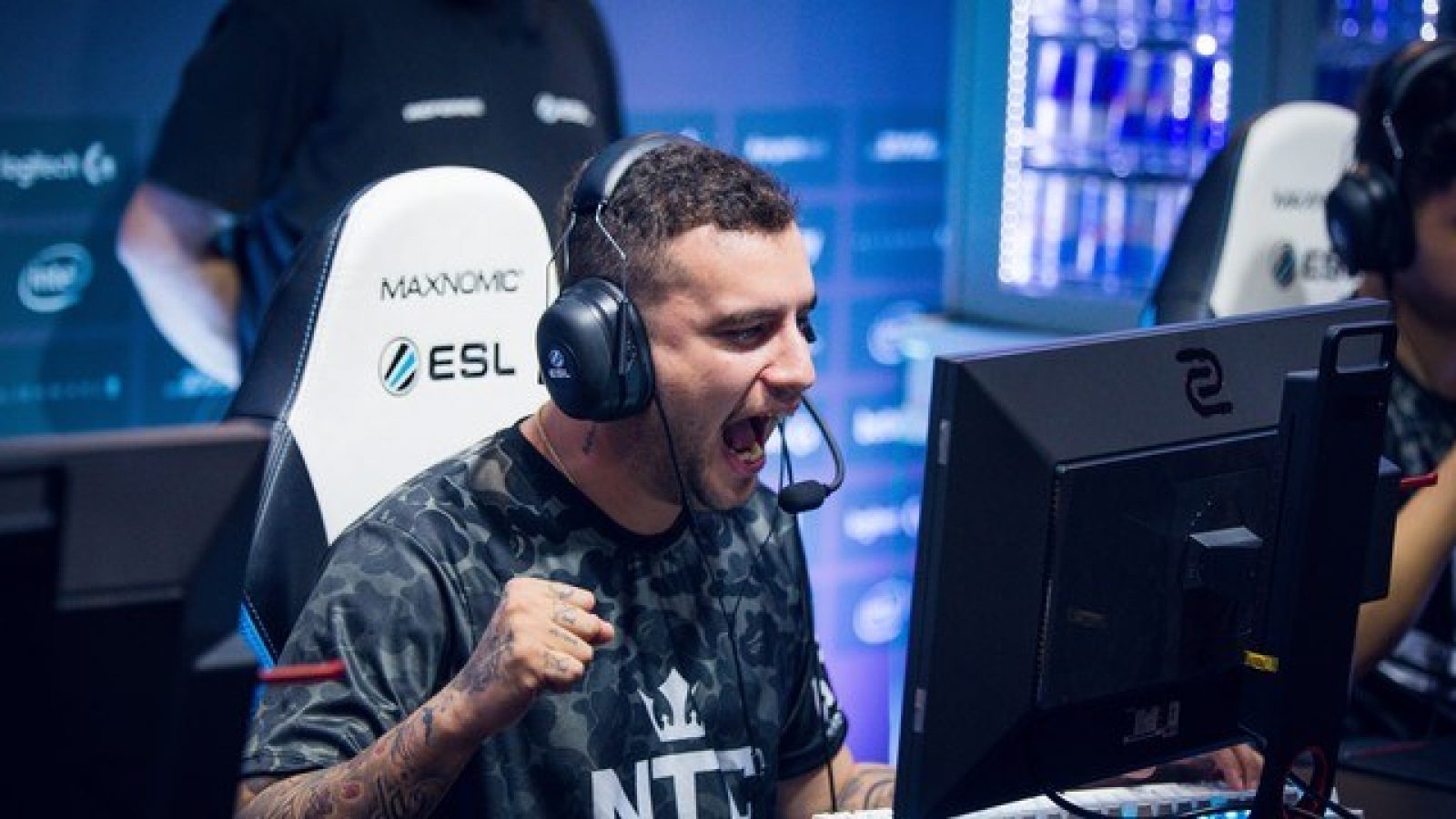 MIBR is negotiating with INTZ eSports about the kNgV- transfer. As part of the CS: GO, he will replace Marcelo David’s coldzera. This was announced by the insider DeKay, citing its own sources.

Coldzera left the main MIBR team on July 12th. His place in the team temporarily took the coach Wilton zews Prado. On July 22, Gabriel FalleN Toledo announced that the team would focus on finding the fifth player after completing StarLadder Berlin Major 2019. According to him, MIBR addressed FURIA participants, but they refused to leave the organization.

KNgV- represents INTZ eSports since September 2018. With him, the team was selected for the ESL Pro League Season 8 LAN Finals and finished third in the qualifiers for the major in Berlin. On July 29, the team will compete in the Play-In stage, where they will play three slots in the championship.