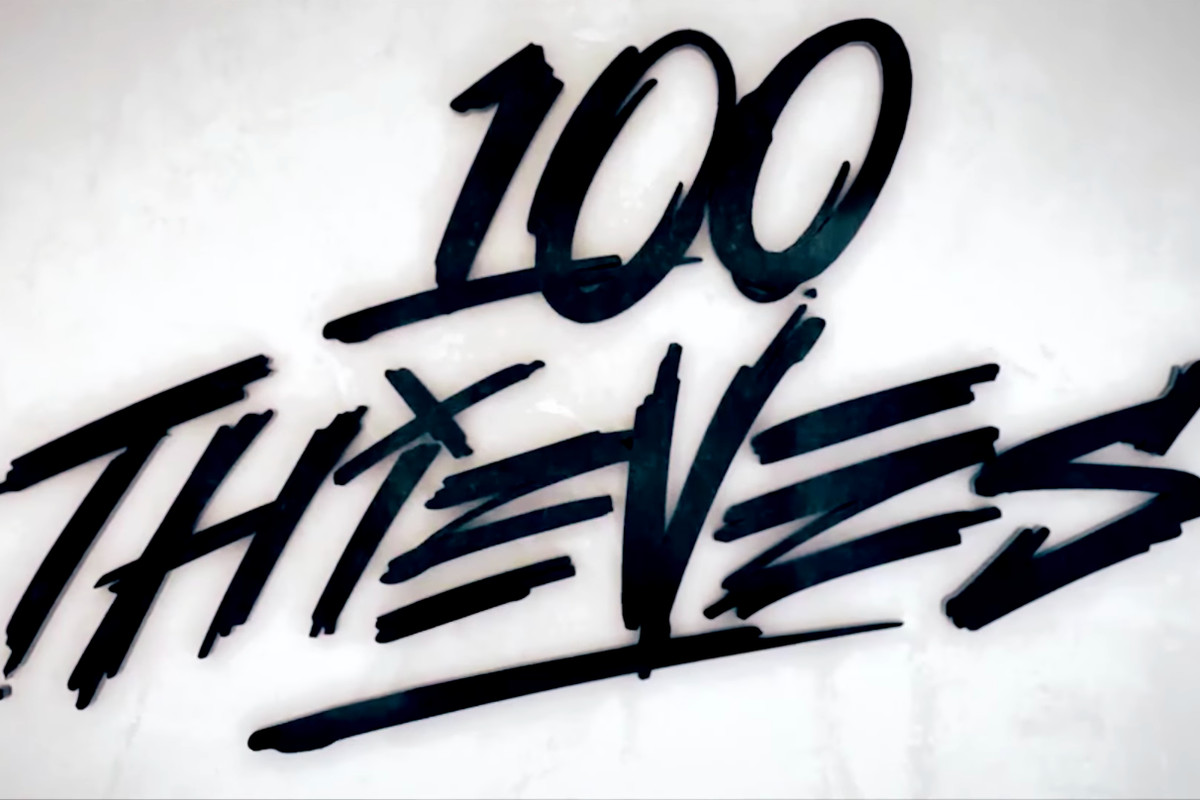 CS: GO player Joakim jkaem Mirbustad has joined negotiations with the Russian club EXTREMUM, in which his former 100 Thieves teammates are already participating. This was announced by the insider Jarek DeKay Lewis, citing his own sources.

EXTREMUM’s desire to sign the former members of 100 Thieves became known in early November. Jay liazz Tregillgas, Aaron AZR Ward and Sean Gratisfaction Kaiwai are believed to have begun negotiations with the organization shortly after the American club closed the CS: GO division.

100 Thieves disbanded the Valve shooter roster in October. Then Justin jks Savage moved to Complexity Gaming, and Mirbustad joined Apeks. The rest of the roster participants began to look for other options for continuing their careers independently of each other. On December 19 it became known that jkaem had left the Norwegian team.