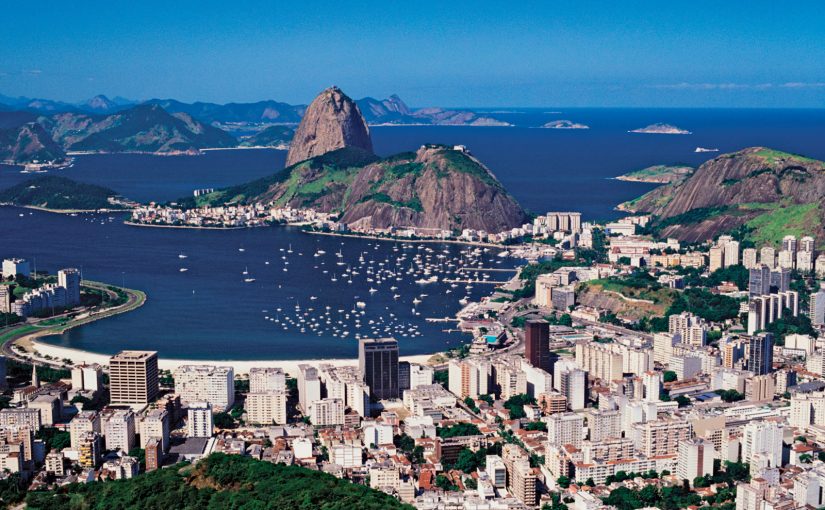 The first CS:GO Major of 2020 may be held in Rio de Janeiro, and ESL will become its organizer. This was reported by insider Yarek DeKay Lewis, citing its sources.

Earlier, Alexander s1mple Kostylev mentioned in a conversation with striker Paris Saint-Germain Neymar that the next major could be held in Brazil. Read about it here.

According to journalist and insider Guillaume neL Canelo, players and other representatives of the CS: GO scene were unhappy with the idea of ​​holding a tournament in Brazil.