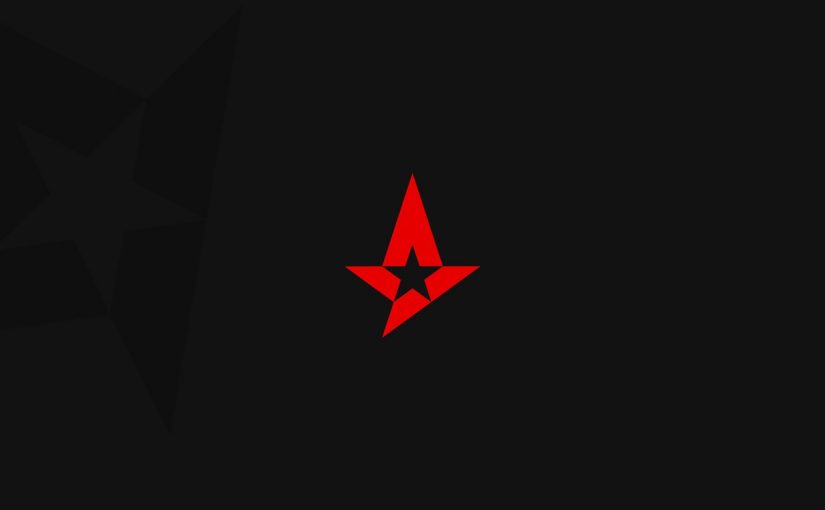 At least one other player will join Astralis in CS: GO. According to insider Jarek DeKay Lewis, the team’s roster can expand to eight members. Information about this appeared on the DBLTAP portal.

The journalist said that Astralis began to consider options for joining two players. At the same time, sources close to the team reported that the Danish roster could be limited to only one transfer. The insider did not name possible candidates and did not tell in what cases the newcomers will represent the team.

In late March, Astralis announced that Patrick es3tag Hansen would be the sixth player in the roster. A former Heroic member will officially join the roster on July 1, 2020. Read more about this here.