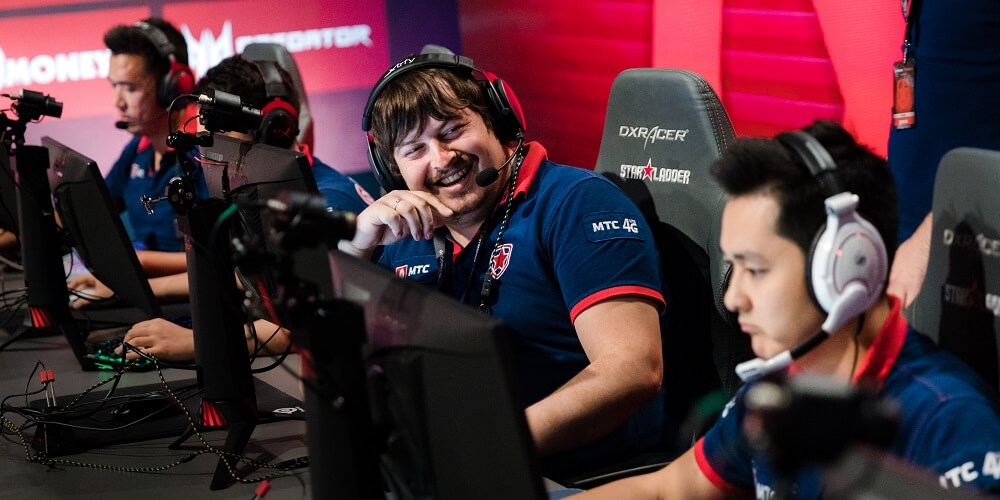 Dauren AdreN Kystaubaev, Abai HObbit Khasenov and Rustem mou Telepov are discussing the possibility of forming a new composition by CS: GO. This was reported by an insider Jarek DeKay Lewis. According to him, if necessary, players are ready to move to the United States or one of the European countries.

Earlier, another insider Alexey OverDrive Biryukov said that AdreN wanted to go to the Winstrike Team along with Khasenov and Telepov. As a result, the team signed Alexei Elian Gusev, and the place of Kirill Boombl4 Mikhailov who went to Natus Vincere was taken by John Edward Sukharev.

AdreN, HObbit and mou played together for Gambit in 2017-2018. Together with Danil Zeus Teslenko and Michael Dosia Stolyarov they won PGL Major Kraków 2017.