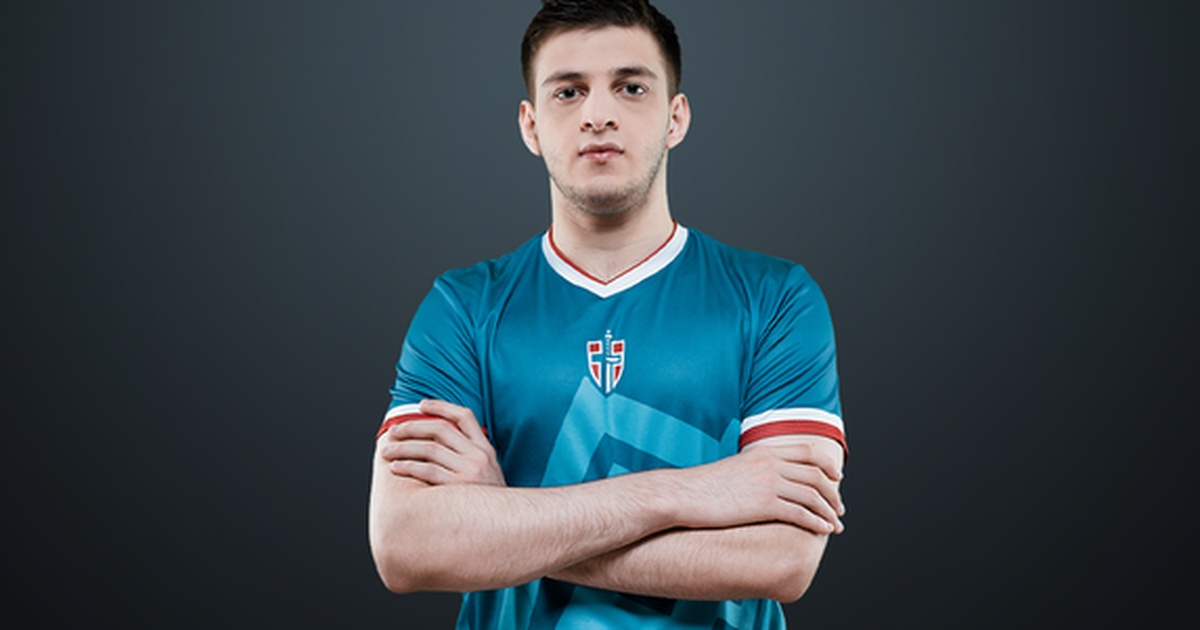 The sniper of Team Spirit in CS: GO Abdul degster Hasanov spoke about the performance of teams from the CIS at IEM Katowice 2021 in CS: GO. In his opinion, the bad shape of the rivals played a role in the success of the region. He shared this thought on the Respawn podcast.

“I do not want to belittle either the merits of my team or the merits of others, but partly in the triumph of the CIS, the role of reshuffles and the bad form of European teams played. It is a fact. It is unlikely that we will skate all tournaments like that. We need to look at the distances, how Gambit, Virtus.pro and the same NAVI will show themselves at the next tournaments. You also need to look at the European teams. I think after this tournament they will have more serious preparation for the matches against our teams. They did not expect such attacks from the CIS ”.

Degster stated that NAVI is no longer the only strong team from the CIS.

“It seems to me that the dominance of NAVI in the CIS is declining. Once upon a time no one could defeat them. But forZe succeeded at a time when Zeus was still in NAVI. Then they were beaten by Virtus.pro and Gambit. We no longer see in NAVI the only team in the CIS that is capable of playing on equal terms with top teams from other regions. This shows that over the years the level in the CIS has grown. ”

Earlier Natus Vincere coach Andrey B1ad3 Gorodenskiy also stated that the entry of four teams from the CIS to the final stage of IEM Katowice shows the growth of the level of play in the region. However, he is confident that this would certainly not have happened on the LAN.

In the IEM Katowice final, the Gambit Esports team beat Virtus.pro with a score of 3: 1 and became the winner of the competition. For the championship, the team of Dmitry sh1ro Sokolov received $ 400 thousand.