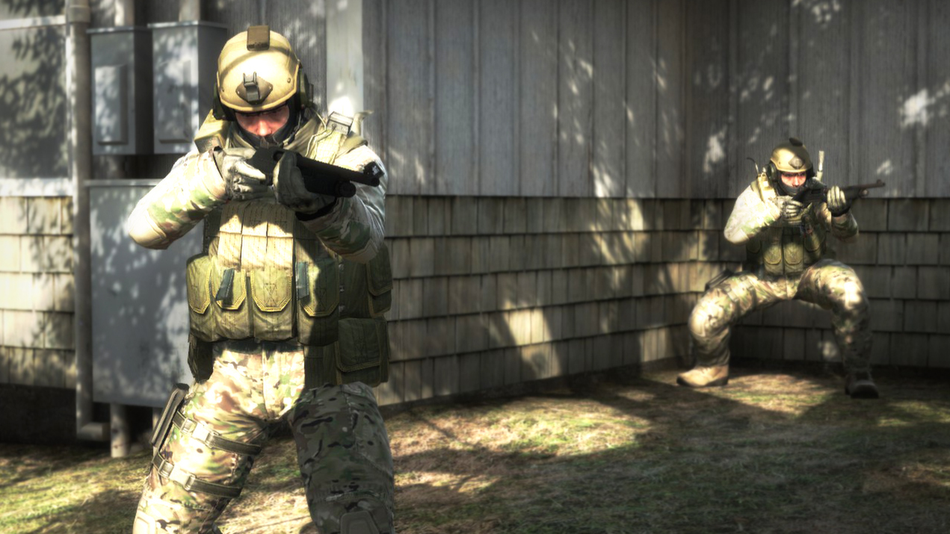 Valve released a patch for Counter-Strike: Global Offensive, where it fixed a bug in which players could not always raise their weapons lying on the ground. The company also updated Breach and Seaside cards and reduced Zeus-x27 allied damage in Danger Zone mode.

General
Fixed a bug where the player could not always raise a weapon, next to which lies another weapon or grenade. Reduced allied damage from Zeus-x27 in Danger Zone matches. The fov_cs_debug console command now supports not only integer values.

Cards
Breach:
Improved interaction with surfaces. Removed a hole in the bushes in the center of the map.The window at the top of the stairs has been removed.Fixed several zones with invisible pixels.

Seaside:
In the zone with water, the trigger_bomb_reset variable is again active.Fixed points for boost on attack respawn and near point B.Removed invisible pixels on the bridge from the terrorists and point A.Fixed several exploits with boosts.Fixed places where the bomb could get stuck.Fixed several graphical bugs.