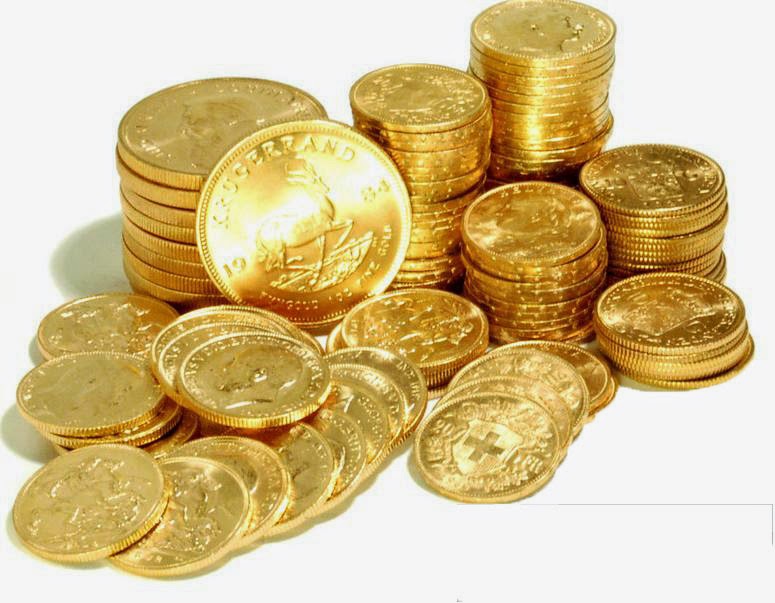 Good day dear friends, how often, using Steam convenience store you are faced with such a situation, when the goods yesterday was worth thirty dollars and today it is already 10? I think many of you are familiar with this situation and how you have already understood today, we will focus on the formation of prices and the cost of the items on the Steam Store. Overall Market Steam, which is quite logical to work like any other sales system, even if we are not talking about Steam. Prices here are formed on the same economic principles and rules that is the virtual world. In other words – the price of goods that is indicated in the API file (the cost of all items in data), is formed from the average value of the goods with the exception of the cheapest and most expensive instances of the same object for sale. The peculiar cut the cost of items takes place once a certain period of time, and is not updated every second. Consider a situation – you’ve decided to sell some sort of an expensive cost item  lets say a hundred dollars, looking at the market you will see that the same thing has cost $ 80, which is 15-20 dollars less than the cost of yesterday, do not rush to be upset or to put your subject at a lower value, it is likely that a man who put his subject at this price, was keen to sell it as soon as possible, and the remaining items to the value of 85-95 dollars came as a consequence of falling prices and lower limits. These prices are still valid a short period of time.

Quite a different situation, if the value of the object dropped because the appearance of analog / substitute goods, as an example, take the CSGO defense and DOTA 2, some items or slots are very small pull things so those who are already in this position – worth more than lets say counterparts from the other slot, which has a wide line of skins. Out of the new object at that position, especially if it is better than its predecessors – dramatically reduce the cost of these items, at the same time this very subject will have an inflated price. Another option falling value of the goods – reducing its level of scarcity, this could happen if for example some kind of a rare thing,finds a new way to be taken – the new case, the exchange, the quest etc. Thus one can have a serious impact on the average cost of a particular object, the only exception is Gabe – who indirectly may affect the value of an object, by creating a new, and it indicates the presence of a rare event – equality in the field of trading that allows stable enough to trade in the Steam store without fear of ‘collapse’. And you will feel free about price lists, that is always API data to know exact prices etc.