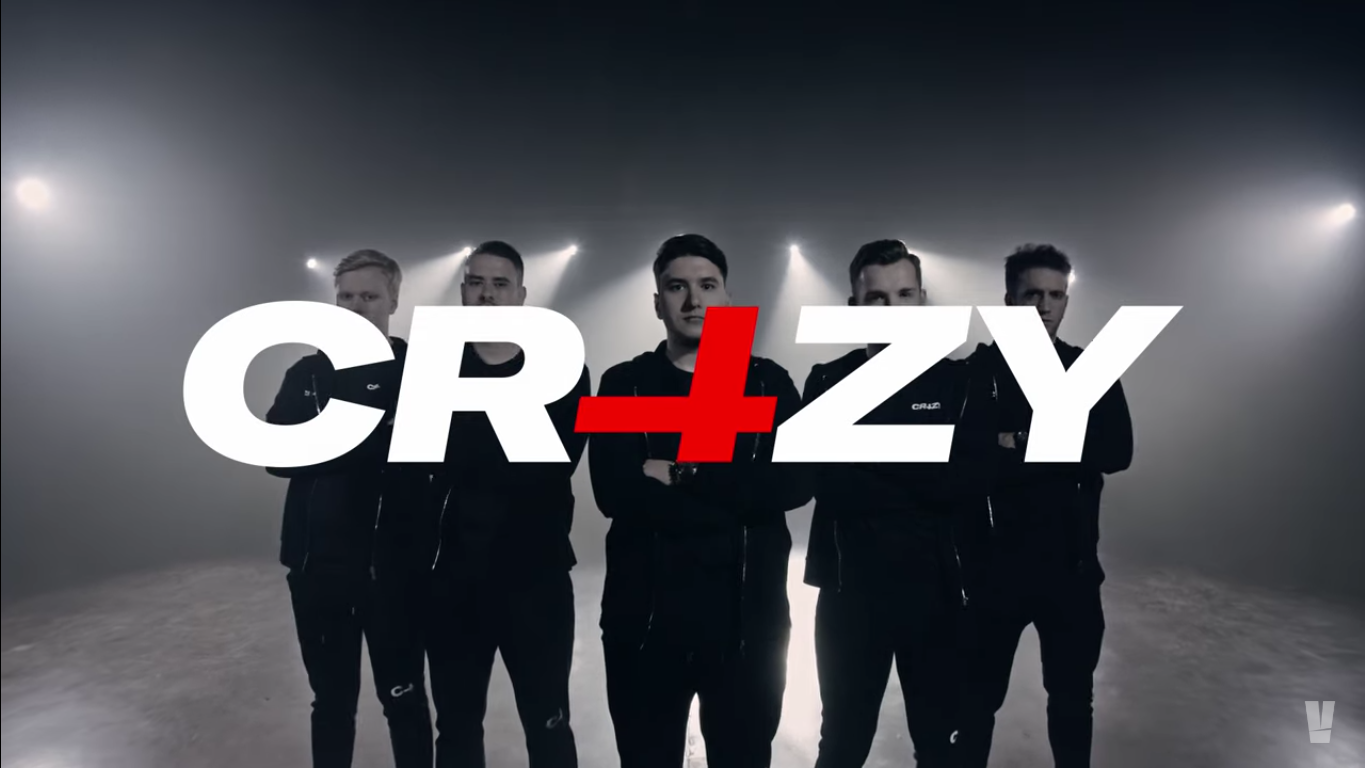 CR4ZY defeated North with a score 2:0 in the match of the lower grid of Europe Minor Championship 2019 of CS:GO and took place at Berlin Major 2019. Previously mousesports, NRG Esports and FURIA eSports entered the tournament.

North took third place and will play in the Play-In stage. She will compete with three more compositions from other regions for the last two quotas on a major.

The Europe Minor Championship 2019 was held June 17–21 in Berlin. Eight teams played two vouchers for a major and $ 50 thousand.