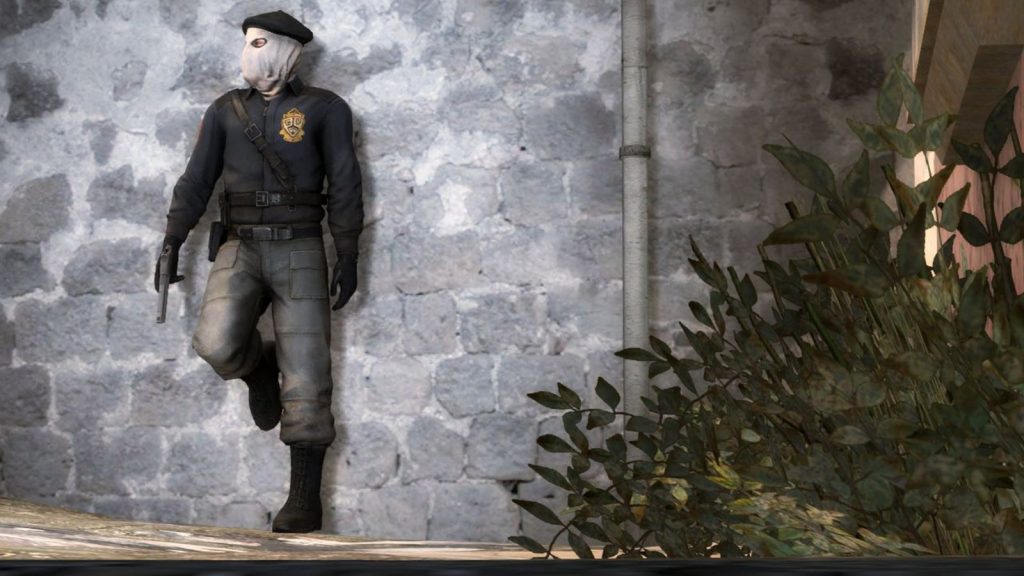 Much has already been said that, Valve actively began combats against cs go skin betting and betting sites at all, one way or another related to gambling, chasing for jackpot and betting with game equipment, platforms for selling and buying of the equipment itself. The fight is conducted with all the resources that use the API data from Steam, as well as bots to send and receive skins, objects, etc. In connection with this many sites of this kind, been closed or have been locked from the outside, many players were in trouble when the loss of their equipment or “means” has remained on this very site. Some players said goodbye forever to their funds or part of the inventory. Some were able to get it back if the site on which they played was partially blocked or just accounts were blocked. Players simply used the URL and went to the site anonymously. Nevertheless, the incident did not go unnoticed and many players then were afraid to return to these sites, well, who would want to risk their things at the same time and the sites themselves again, such sites to get rid of further risk Related with Valve or its players – disabled its deposit system. It is continued for about one week and then the sites partly determined his future. Part of them finally closed under the pressure of Valve and the prospects of more serious problems. And some of the most major, realizing that, Valve not in a hurry and able to hold such pressure to began their work in normal mode. There were those who created a new site on a new domain for further work, in the event of blocking incur minimum losses. So at this point it is represented by the work of most gambling sites with stakes of the game equipment. Everyone understands how important this industry for CS GO.

A huge part of the new players are coming to this game – big thanks to roulette, and many players have found in CS GO new life thanks to bets on skins. This is evident for everyone: players in CS GO (despite the fact that the majority supported the struggle with roulette and betting on the skin) as well as themselves, Valve, moreover, it is also a huge source of income, even though that income which is obtained from all of this, Valve indirectly, the whole turnover of objects and skins stimulates ingame shop and market, which undoubtedly brings huge income from Steam.By the final farewell to roulette and sweepstakes, Valve also will say bye not only to huge ongoing profits, but also to a large number of players, which is even more of a problem. The last major tournament showed the fall popularity of the CS GO, and now if it is will be followed by another powerful blow, the consequences can be very dire. We have to admit that the majority of the total would agree to coexist with tape measures, if this business would be more regulated and standardized – which is big of a deal for audience and for such a websites.