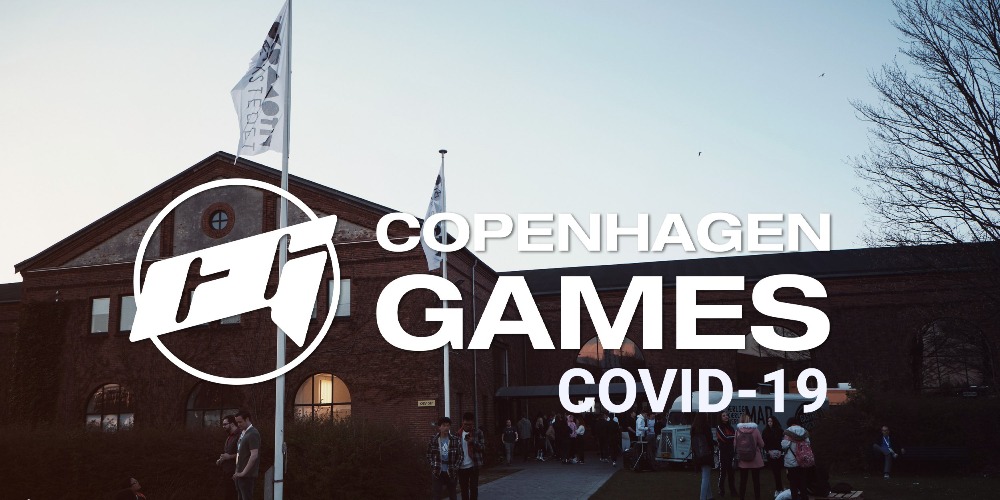 Copenhagen Games on CS: GO will not take place in 2020 due to the coronavirus pandemic. This was announced by the organizers of the championship on the official website.

The tournament was supposed to be held from April 10 to 11 in Copenhagen, but the Danish government banned events with more than ten participants until April 14, 2020. The organizers said that they had been preparing for Copenhagen Games for more than six months, and noted that this was the first time since 2010, when the tournament had to be canceled.

Due to the spread of coronavirus around the world, many eSports tournaments and events have been canceled for prevention purposes, including the fourth pair of Dota Pro Circuit rating tournaments.