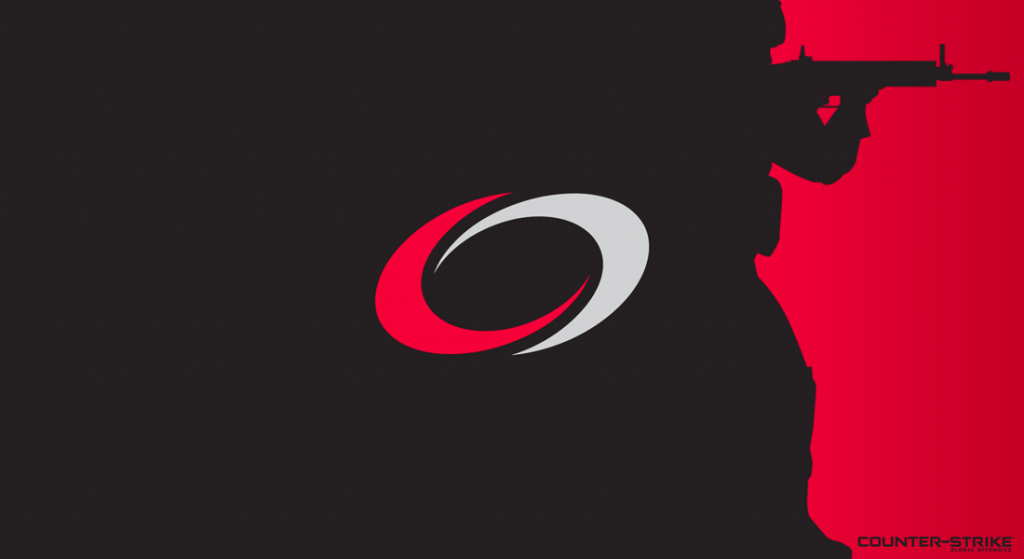 That is what was said on official compLexity website:

Today we are announcing changes to our Counter-Strike: Global Offensive roster. Effective immediately Shawn ‘Witmer’ Taylor will be released from the compLexity organization. The decision to release Witmer was an exceedingly difficult one, but ultimately the team felt it best to go a different direction. We’re very grateful to have had Witmer under our banner over the last five months, and wish him the best of luck in his future endeavors.

Joining the team will be our Northern Arena stand-in Cory ‘Ape’ Bate. During his recent appearance with coL.cs Cory made it clear that he fit in very well with the team and would make an excellent addition to the competitive roster. In the near future Cory will be making his way down to the new coL.cs team house in Denver, Colorado.
Join us in welcoming: