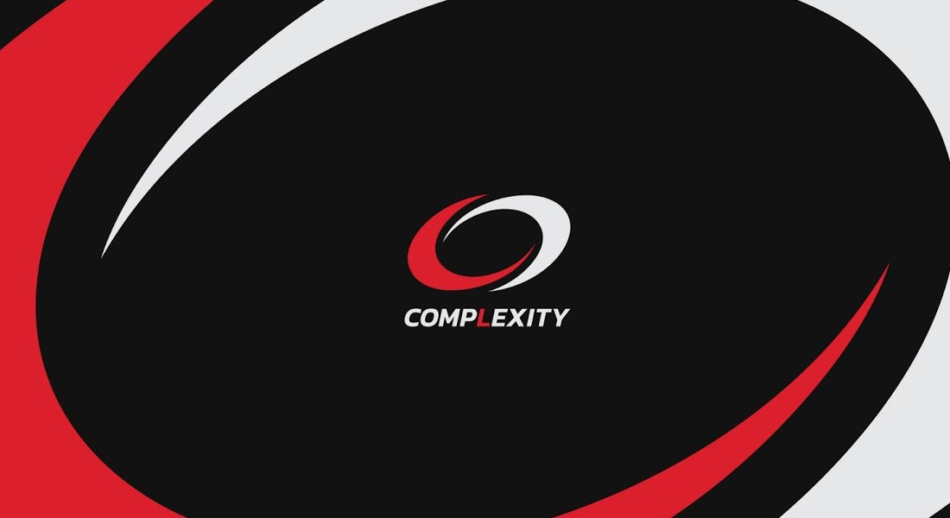 Jamie Keita Hall can become a new coach of the Complexity Gaming CS:GO. Currently, management is negotiating with him.

Now Complexity‘s coach is Matt Warden Dickens. After joining keita he will become the manager of the roster. Club management did not comment on the information.

Keith began his cybersportsman career in 2012, and from 2017 he worked as an observatory at FACEIT Major – London 2018 and several seasons of the Esports Championship Series. He also coached Method, Epsilon eSports and Chaos.