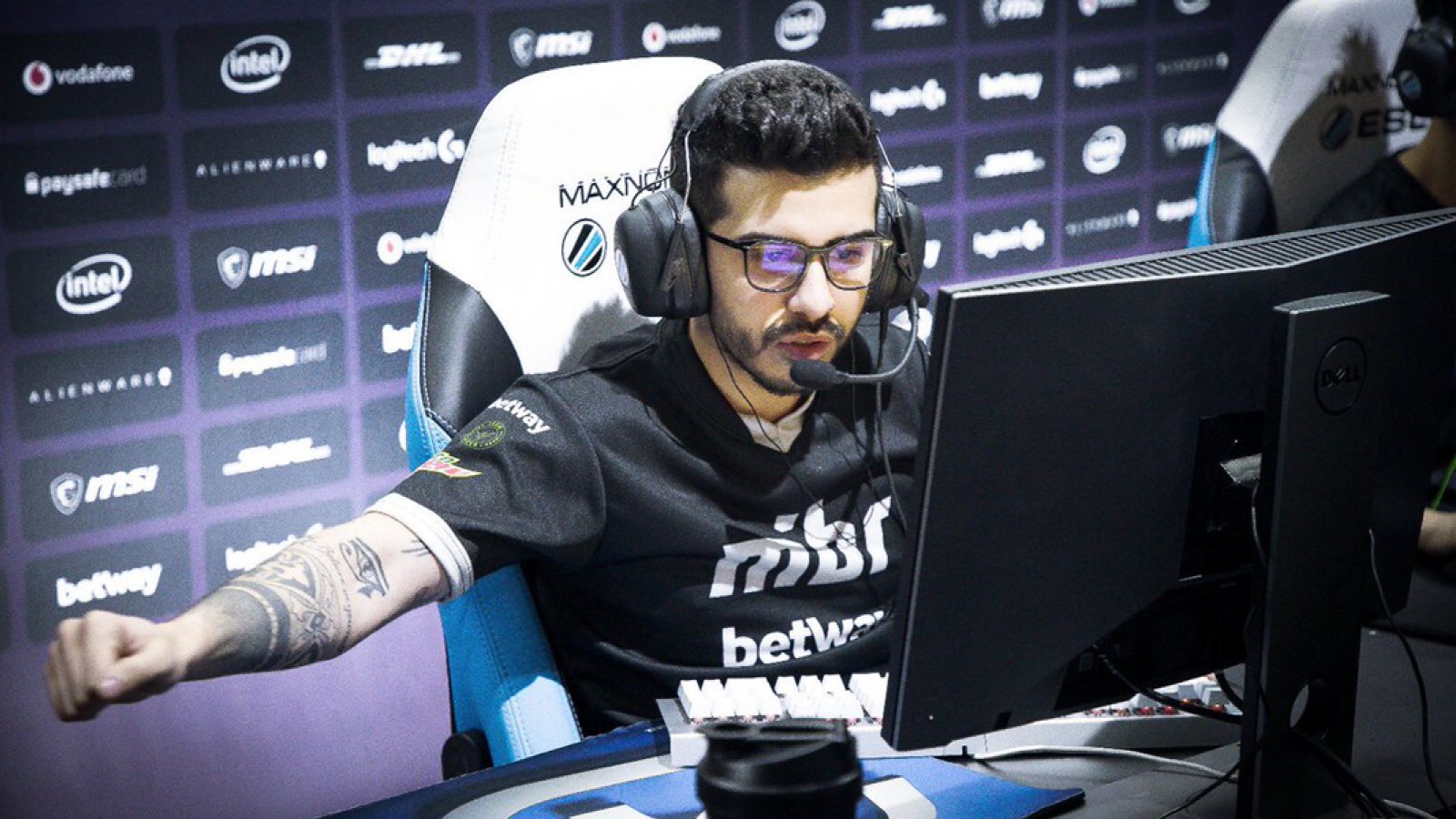 Marcelo coldzera David said that after leaving the MIBR for CS:GO, he had a conflict with former teammates. In an interview with the Brazilian ESPN, he said that players had begun to set fans against him.

“After I left the team, my former teammates tried too hard to show the joy of this event. They said that without me they would only get better. In my opinion, it was low and insulting. I left the squad without any extra words and noise, as if nothing had happened. They began to set fans against me. It seems that my former teammates want me to doubt my decision. But I thought about it for about a year, and they knew about it. All this was unpleasant for me. We did not discuss this situation, although they understand that I was upset. Later, my former teammates tried to arrange a conversation, but I did not answer. “

Coldzera left the main staff of MIBR on July 12 of their own accord. His place in the team was temporarily taken by the team coach Wilton zews Prado. Earlier on the network, rumors appeared that David could go to FaZe Clan, – they were denied by Nikola NiKo Kovacs.