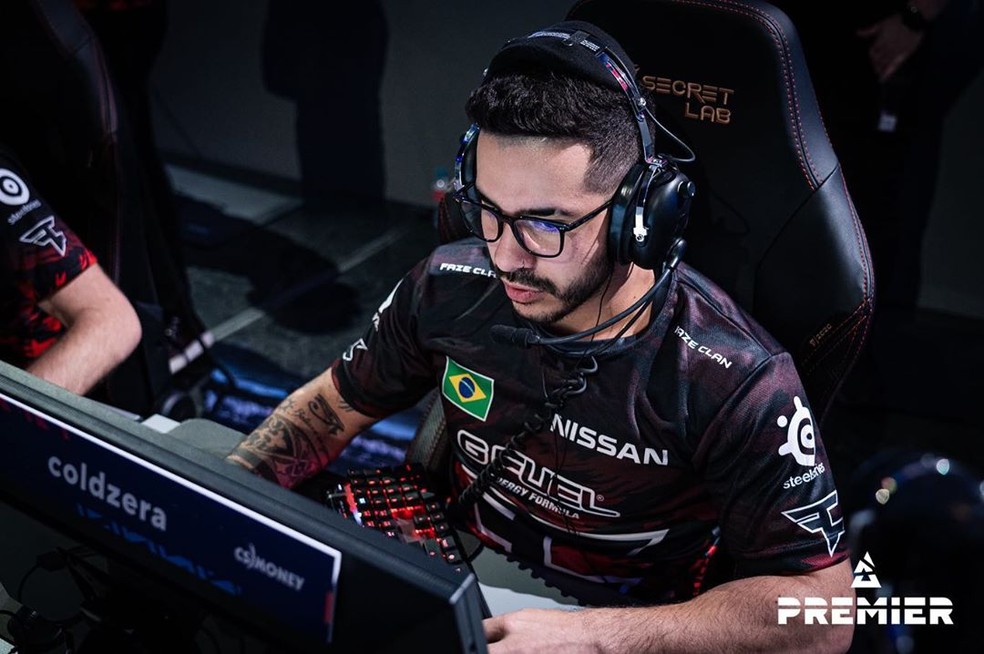 FaZe Clan CS: GO player Marcelo coldzera David named his dream team of five Brazilian players. David also talked about how healthy eating affects his game and why all the Majors won teams that spoke their native language. He said all this in an interview with Stepan Shulga, head of the Parimatch esports direction.

“I want to collect my dream-team from five Brazilians. So: me, TACO, Yuurih, kscerato and FalleN. I like kscerato. I consider him the new superstar in Brazil. He is young and very talented. FalleN is a good player for my team. He’s a little old, but he has a keen mind.

Coldzera said that the most memorable event for him is winning the Major for Luminosity Gaming. He also explained why teams with players who speak their own language are more successful than international teams:

“It is much easier to communicate when you speak your native language, because sometimes information has to be transferred faster. Your team needs to understand you very quickly. Sometimes you waste milliseconds and that can play a role in the game. Therefore, it is easier for English speakers in international teams. David also spoke about his personal life and family business. He said that, together with his father, he is investing in Brazilian construction companies. The player also told how he relates to public life:
“I love privacy. When I go somewhere, I don’t post about it on social media. Yes, I love going to parties, having fun, going to good restaurants, drinking with my friends. I have my own life, but I don’t want to share it with everyone. Sometimes when you go somewhere, do something, drink, people will chat. It doesn’t matter if you played badly or not. In addition, the player explained how healthy eating affects his game”

coldzera:
“When I turned 16, I was overweight and it was a little hard. We traveled a lot, week after week. I was very tired. When it comes to healthy eating, sometimes the body feels much more than we can imagine. In 2017, I lost weight, I already had my own diet, and I started to feel good. So when I started playing in the tournament, I was ready to play, I didn’t feel tired because of the unhealthy diet. Everything was going perfect for me: I started to play better and better. It became more comfortable for me to travel and do something after the tournament. Diet is necessary to play cool.”

At the end of the interview, coldzera named his top 3 sports. In the first place, he placed football, the second went to American football, and the third went to e-sports.

On February 4, Marcelo coldzera David became the ambassador of the bookmaker Parimatch. Earlier Cybersport.ru took an exclusive interview with the player.