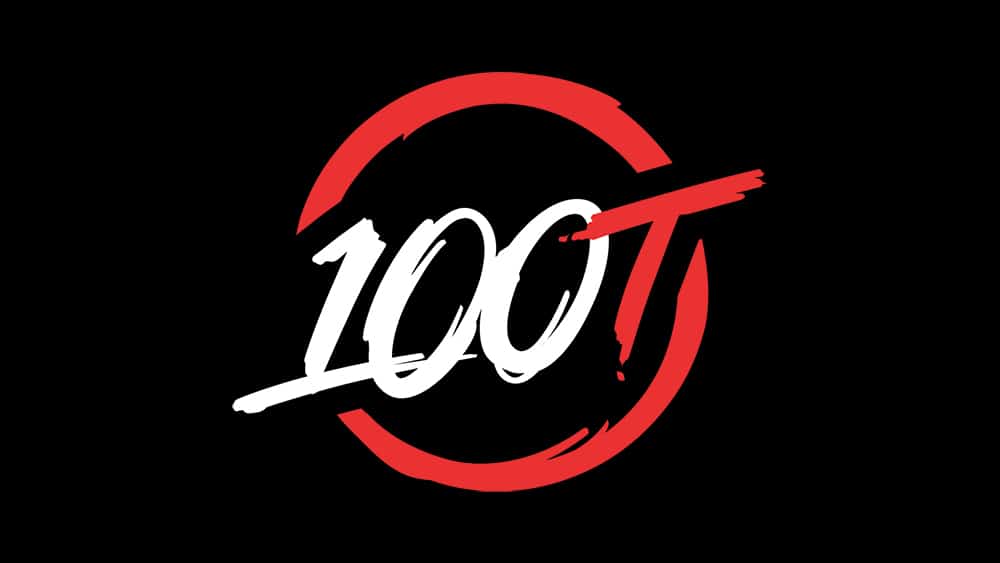 100 Thieves expect to take on a new roster on CS:GO Marcelo coldzera David, Robin flusha Ronquest and Miikka suNny Kemppi. This was reported by Rush B Media journalist Will Land. He did not specify who could become the fourth and fifth roster players and in which region the club plans to perform.

In mid-July, 100 Thieves founder and CEO Matthew Nadeshot Haag revealed that multigaming plans to return to CS: GO. The organization left the discipline in early 2018 after the scandal surrounding Vito kNgV-Giuseppe: the team did not manage to play a single match on the professional stage.

Coldzera and suNny are inactive, but they have contracts with MIBR and mousesports respectively. Flusha is the only free agent of the three named players: in early March, he left Cloud9.