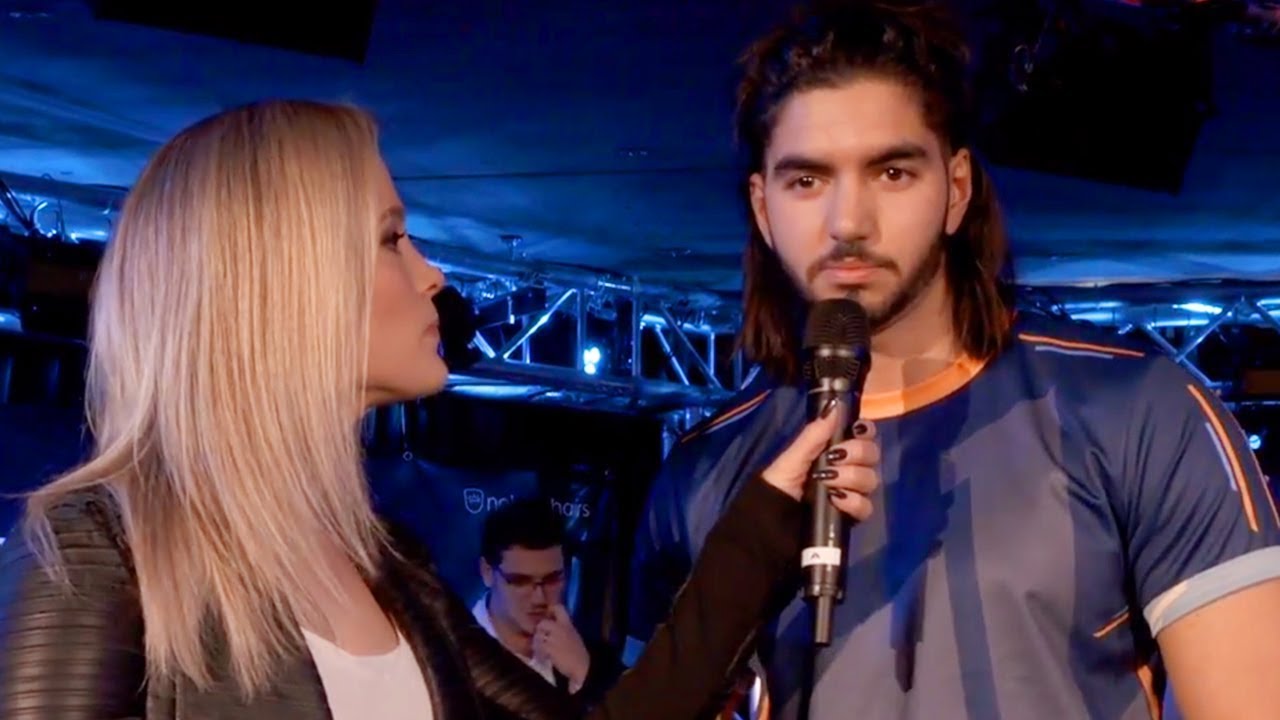 GamerLegion mentor Christian Chrille Lindberg left the team. He reported this on Twitter. The Swede said that he would take a short break, after which he would return to the professional stage. Who will become the new coach of the roster Adil ScreaM Benrlith and Dennis dennis Edman is unknown.

The last match under the leadership of Lindberg GamerLegion held September 13th. The team defeated Heroic with a score of 2: 1 as part of the qualifiers for DreamHack Masters Malmö 2019, but lost to CR4ZY in the final of the lower bracket.

In a post about leaving, Chrille noted that the team was mistaken when he decided to exclude Kevin Ex6TenZ Drolans.