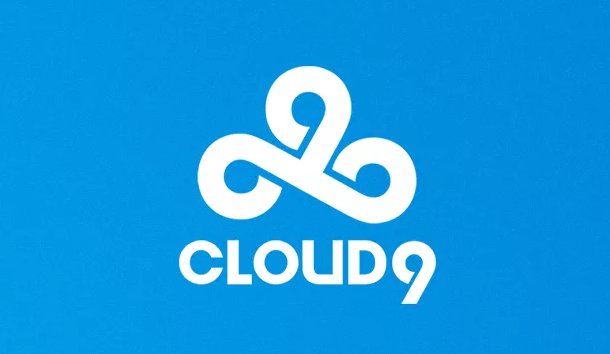 After appearing in the playoffs of BLAST Pro Series Los Angeles 2019, the new Cloud9 CS:GO lineup added 281 positions in the HLTV ranking and entered the top 20. Team Liquid, Team Vitality and Astralis remained in the top three.

In addition to Cloud9, Team Spirit and Virtus.pro returned to the rating. Both teams were previously outside the top thirty of the world. AVANGAR lost seven points and was ranked 28th. BIG ranked one line up – the team went down four positions.