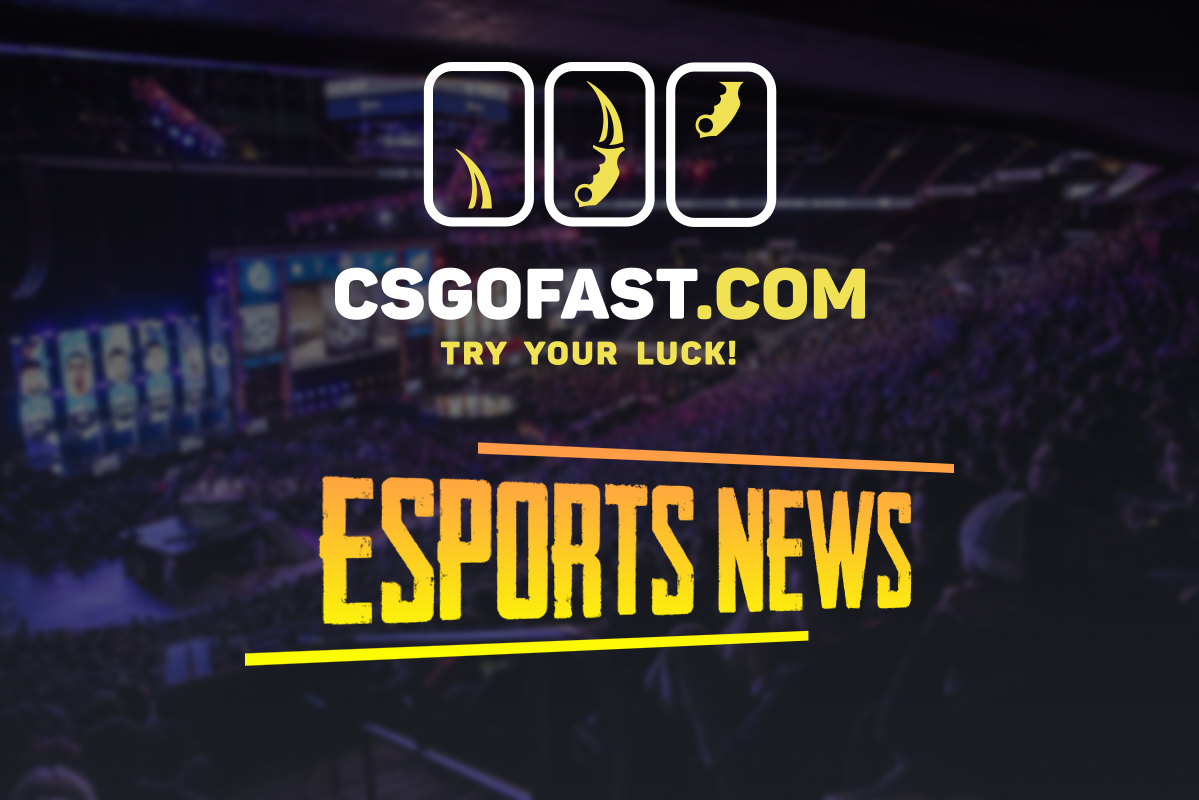 The organization introduced its first CS: GO roster in May 2018. It included Marcus pronax Walsten and Michael Maikelele Bill, and Jonathan devilwalk Lundberg played the role of coach. By October of that year, the Chaos roster had completely changed. The new team took 7-8th place at DreamHack Summer 2019 and won OGA Counter PIT Season 3. In September 2019, the club dismissed the squad and announced that it would sign a team from North America.

Prior to joining the organization, Ben’s Anime Team took second place in the qualifiers for WESG 2019 for the USA, and also retained the slot in the 33rd season of ESEA: Premier Division. Representatives of Chaos noted that the team will train in Atlanta, where they will hold their first performance under the new tag at DreamHack Open Atlanta 2019.