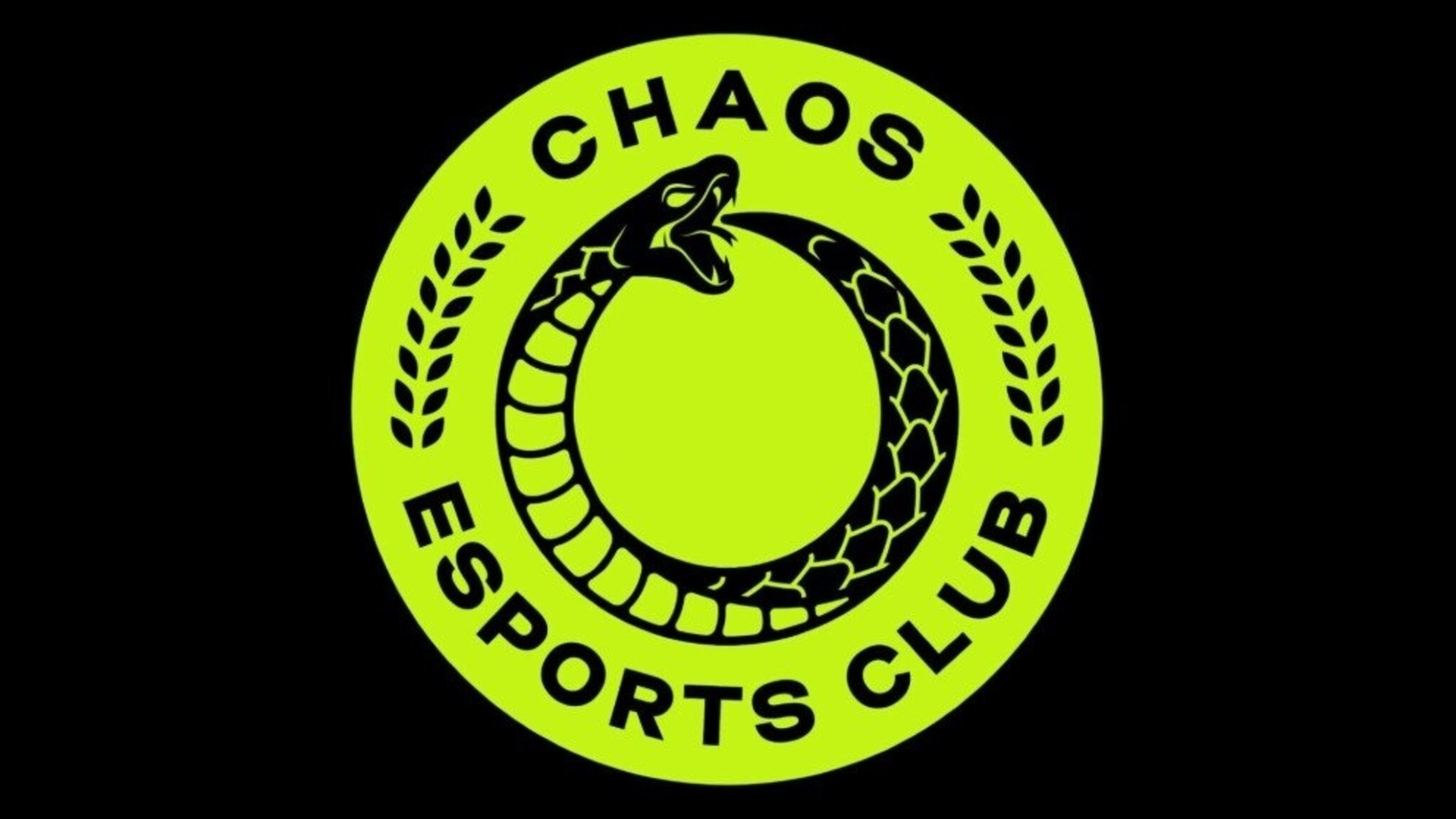 The esports organization Chaos was at the center of the scandal when players of its CS: GO roster were suspected of using illegal programs. The incident occurred on the first day of the American division cs_summit 6 – first Chaos knocked out the MIBR in the lower bracket, and then beat Team One in the match for reaching the next stage. In both episodes, some actions by Chaos representatives aroused suspicion among commentators and other participants.

MIBR leader Gabriel FalleN Toledo drew attention to the suspicious game of the Americans. He tweeted about “weird music videos” and encouraged fans to wait for an official decision from the organizers.

FalleN:
“I do not like to accuse anyone of fraud without evidence. This has been done to me in the past, and this can be a great injustice. Let’s wait until the tournament organizers make their decision.

I found some suspicious clips from the game. I ask you not to insult our opponents and not to take sides, until a final decision is made. Many people are now threatening the players, and that’s not cool. ”

After the unexpected defeat of the MIBR, several Brazilian streamers immediately analyzed the actions of Chaos players. One of them can be found below.

The video shows how Nathan leaf Orff and Eric Xeppaa Bach suspiciously accurately aimed their opponents when they were behind cover. Presumably, they could use aimlock or wallhack. Similar actions were seen in the Chaos match against Team One.

The cs_summit 6 administration has not yet commented on the situation, but after the incident, the CS: GO community split up. Many MIBR fans have decided that Chaos players are cheating. Robin ropz Kohl of mousesports suddenly sided with Chaos, who recalled how he himself was also unfairly accused of fraud at the beginning of an esports career.

Journalist and insider Richard Lewis drew attention to the fact that the Brazilian MIBR team was again at the center of the next scandal in CS: GO – it only recently fined its player for racist remarks, and a few days ago turned her fans against FURIA Esports to achieve a replay.

The matches of the American division cs_summit 6 are held from June 22 to July 5 online. The tournament prize pool is $ 75 thousand.