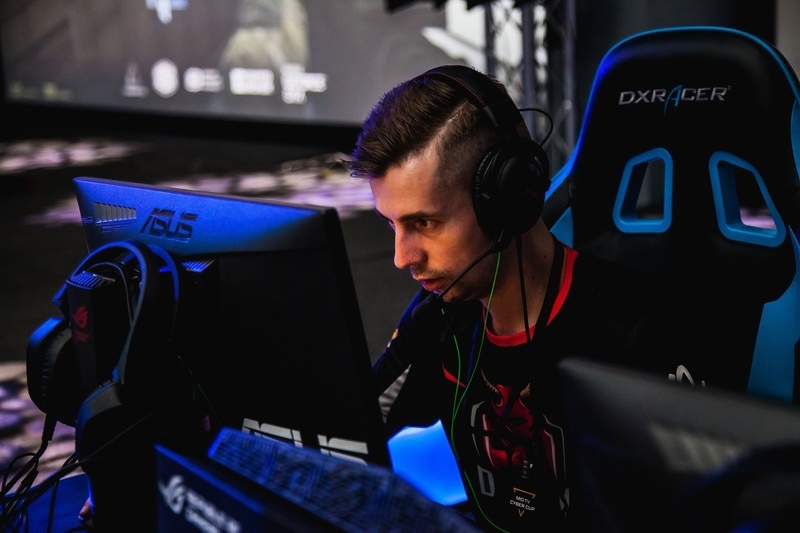 . In an interview with WePlay! He also said that for clubs that are not part of Tier 1, it is difficult to gain financial independence.

According to Vinogradov, it was unprofitable for multi-gaming to maintain a Dota roster because of the high costs and low returns.

“Profitability now is a key point, because the cost of the same Dota 2 is very high. We already had an experiment on Dota. There was a team that showed nothing, while we spent the money decently on it. It is simply trite expensive. At the same time, from some PUBG Mobile you can get figures for media coverage for very modest money much more than from Counter-Strike. “

Nagval also believes that it is difficult for organizations to stand on their own only due to sports achievements, it is important to have a financial pillow:

DreamEaters took third place in the CIS Minor Championship – Berlin 2019, earned $ 5 thousand and got a slot in the play-in qualifiers for the major. There, they beat INTZ eSports and went to the StarLadder Berlin Major 2019, which will begin on August 23.