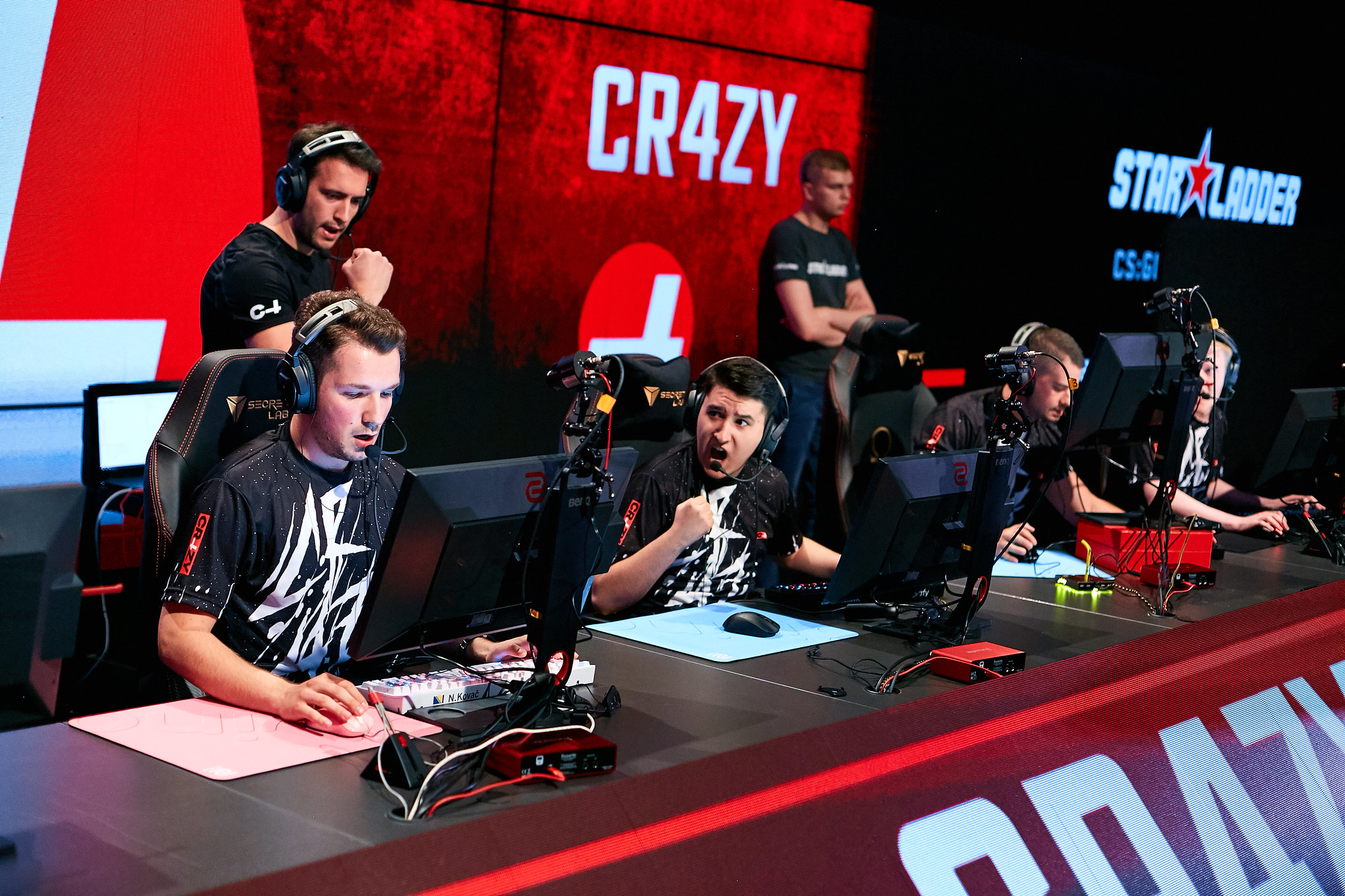 The transfer cost of star players in CS: GO can reach a million dollars, CRIOZ CEO Antonio Meitz said. According to him, less known, but promising players will cost interested clubs from € 50 thousand to € 250 thousand.

“The value of the players is determined by the one who pays. This is always a very difficult question. Perhaps for someone, huNter- will cost five million euros, because the player is ideally suited to this team and she is ready to sign it.

I heard a lot of information about the transfer value of players. Now the price of contracts of not the most famous, but promising players is from € 50 thousand to € 250 thousand. Depending on their popularity in social networks, the transfer cost may increase. Stars cost from € 300 thousand to a million euros.

We received offers from different clubs to buy huNter- – for it we were given from € 75 thousand to € 250 thousand. We find such prices ridiculous. ”

Meyts also said that Valve and ESL are in talks to create a franchise league for CS: GO. You can learn more about this here.

CR4ZY is a German club formerly called Valiance. The team earned a slot at StarLadder Berlin Major 2019 and reached the stage of New Legends. There, the team played with a score of 2: 3 and did not get into the playoffs.