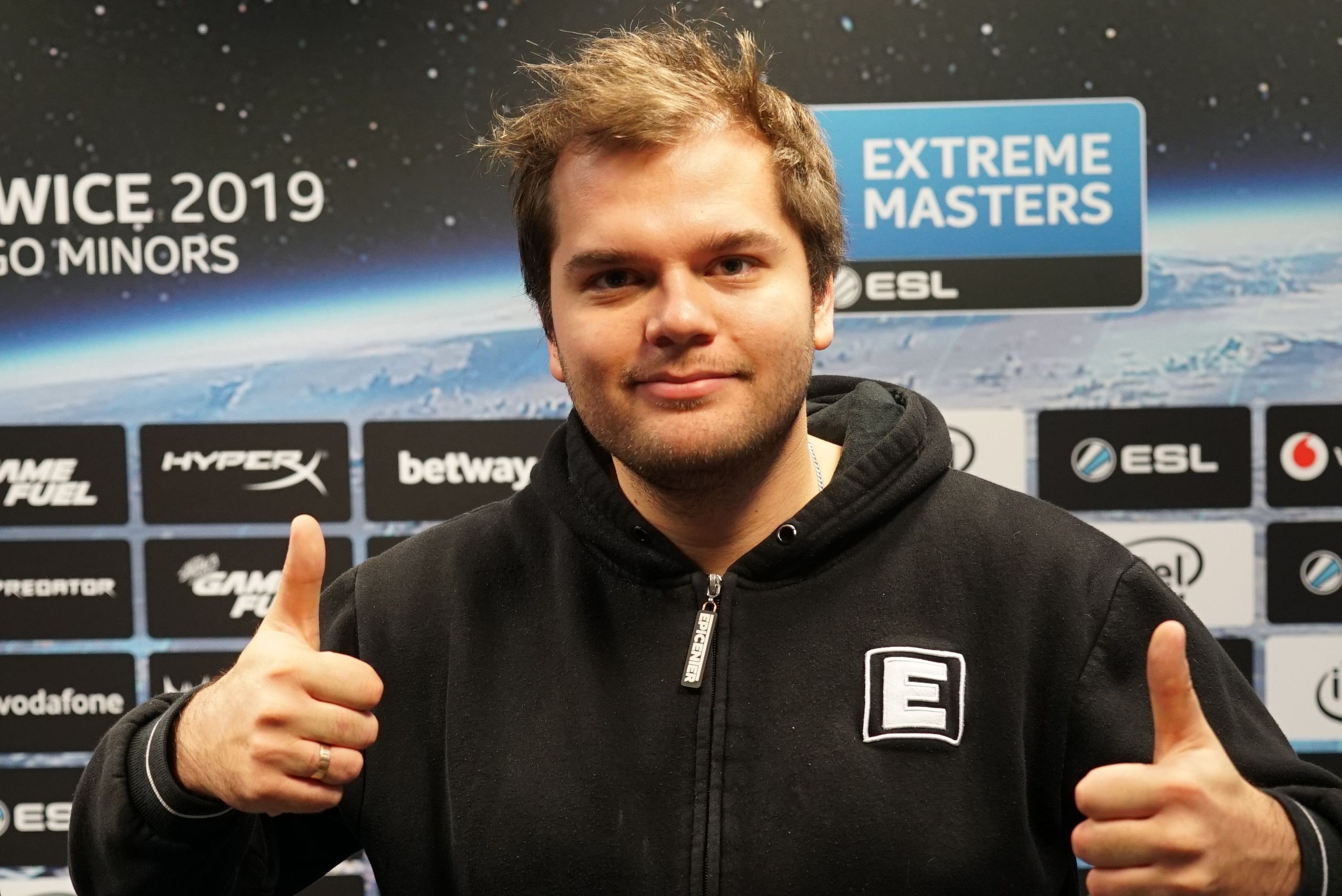 CS: GO commentator and analyst Arseniy ceh9 Trinozhenko spoke about the impact of good devices and a powerful PC on the results in computer games. He believes that these components can help to win only if the user has well-developed game skills from the beginning.

“Between two identical players, a good device and a powerful PC make a big difference. But if you have not achieved a relatively high level – some kind of Global Elite in matchmaking, which can be achieved both on a bad PC and with a high ping – then, in principle, it is not so critical to buy something cool for yourself right away. If you have a skill, then it certainly helps. If there is no skill, then no ”.

Earlier, ceh9 shared his opinion about the game of Natus Vincere sniper Alexander s1mple Kostylev. Then the commentator said that the cybersportsman was feeling insecure because of the game of his teammates.

“Spirit is not the kind of guy to feel sorry for. The team understands everything itself. Really lacked degster. On Dust it was not visible, on Nuke it turned on, but AmaNEk turned on much harder.

Team Spirit needs to train. The team did not take the step forward that Virtus.pro and Gambit Esports did. She can’t do it yet. ”