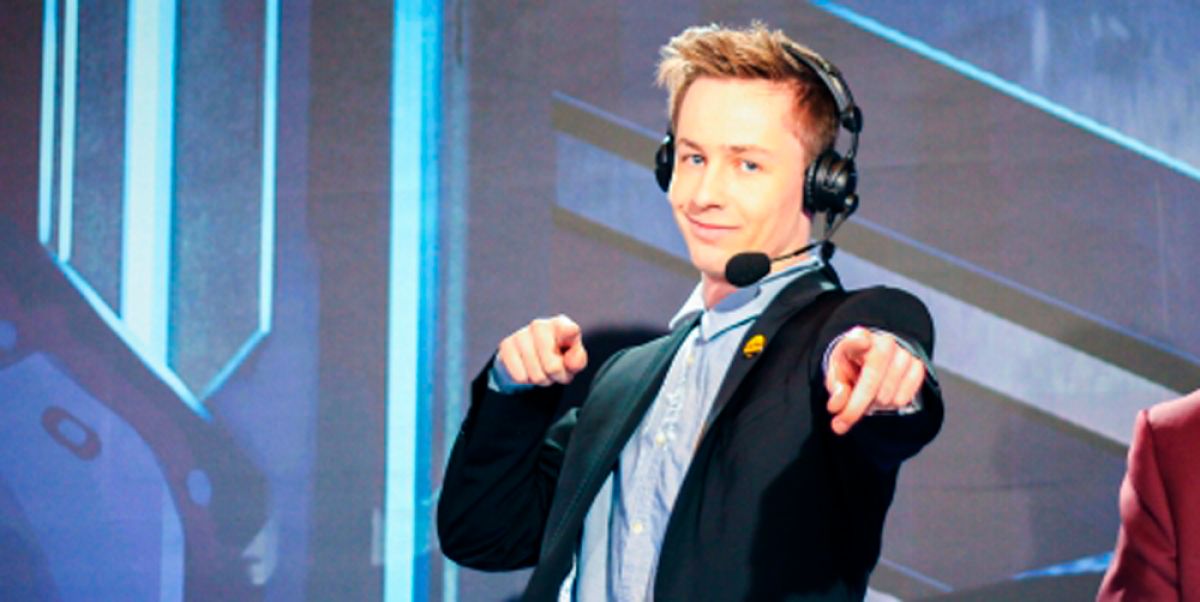 CS:GO caster Arseniy ceh9 Trinozhenko explained how to become a professional esports commentator. He told about this in a vlog on YouTube. Trinozhenko believes that in order to become a commentator, it is important to have the following skills: delivered speech, good vocabulary and absence of defects. He noted that small speech defects are not a problem, but they need to be worked on. For this, the caster advised to devote 15-20 minutes to tongue twisters daily. The commentator must have a good microphone.

According to ceh9, a regular device with a built-in sound card that can be connected to a computer using USB is fine for a start. In the future, you can already purchase a more expensive microphone. You don’t have to buy the best hardware to start commenting. Caster believes that it is wiser to spend the first funds on advertising. He named a computer for $ 1,000, a microphone for $ 100, as well as headphones and a webcam as key acquisitions. In addition, Trinozhenko said that a commentator’s career can be started from another type of activity in e-sports. For example, writing articles will help you make new friends. Trinozhenko also recalled that commenting studios are often looking for young talent, and advised to publish their work on YouTube.

“This will lead to the fact that sooner or later you will be noticed, invited to the studio and said:” Dude, there is such and such a vacancy, so many hours, let’s work. ” You can twist your nose because you’ve become a YouTube superstar and this job doesn’t suit you, but I would settle for even the smallest money.”