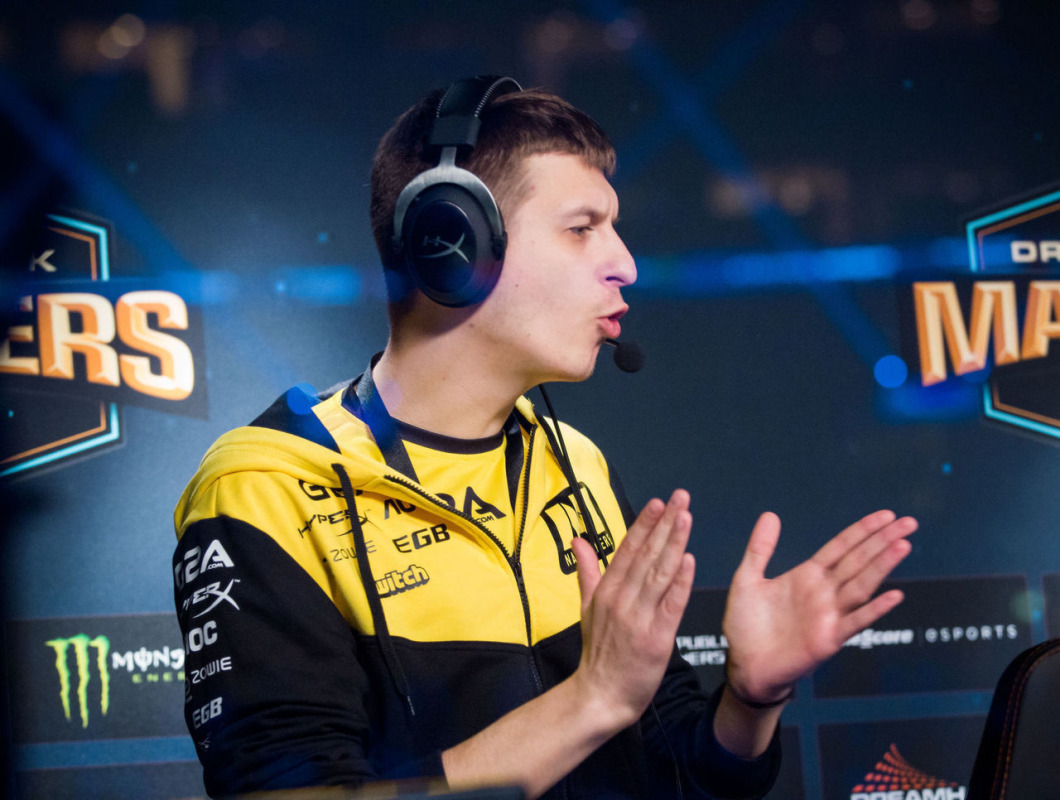 Commentator and former Natus Vincere player Arseniy ceh9 Trinozhenko said that not all tournament operators paid the team prize money for CS 1.6 championships. According to him, the participants of the 2010 roster have not yet received money for winning the Adepto BH Open 2011 and for the second place in the Prague Challenge.

ceh9:
“No, there are two tournaments that have not been paid to us. One tournament is in Bosnia – Adepto BH Open 2011, there is $ 5,000 per team or $ 6,000, and the second tournament is just the tournament after which we broke up. A couple of days ago there was an anniversary, there was this tournament in Prague, when OverDrive, NEO, apEX took first place, we took second place, and we were not even paid money for this second place. Prague Challenge, there was something € 4,000 ”.

Earlier it became known that the NAVI 2010 and NAVI 2020 rosters will play two show matches – in Counter-Strike 1.6 and CS: GO. The confrontation will take place on August 1 online. Maincast studio will broadcast the match in Russian and English.

Earlier, the NAVI roster of 2010 played a show match against the streamer team, for which Vadim Evelone Kozakov, Stefan 1mpala Ailazyan, Slava Buster Buster, Maxim QRUSH Ilyushin and Erik Shoke Shokov played. The former pro players won 3: 1 – 10:16 on Cache, 16: 4 on Tuscan, 16: 6 on Dust2 and 16: 4 on Inferno.