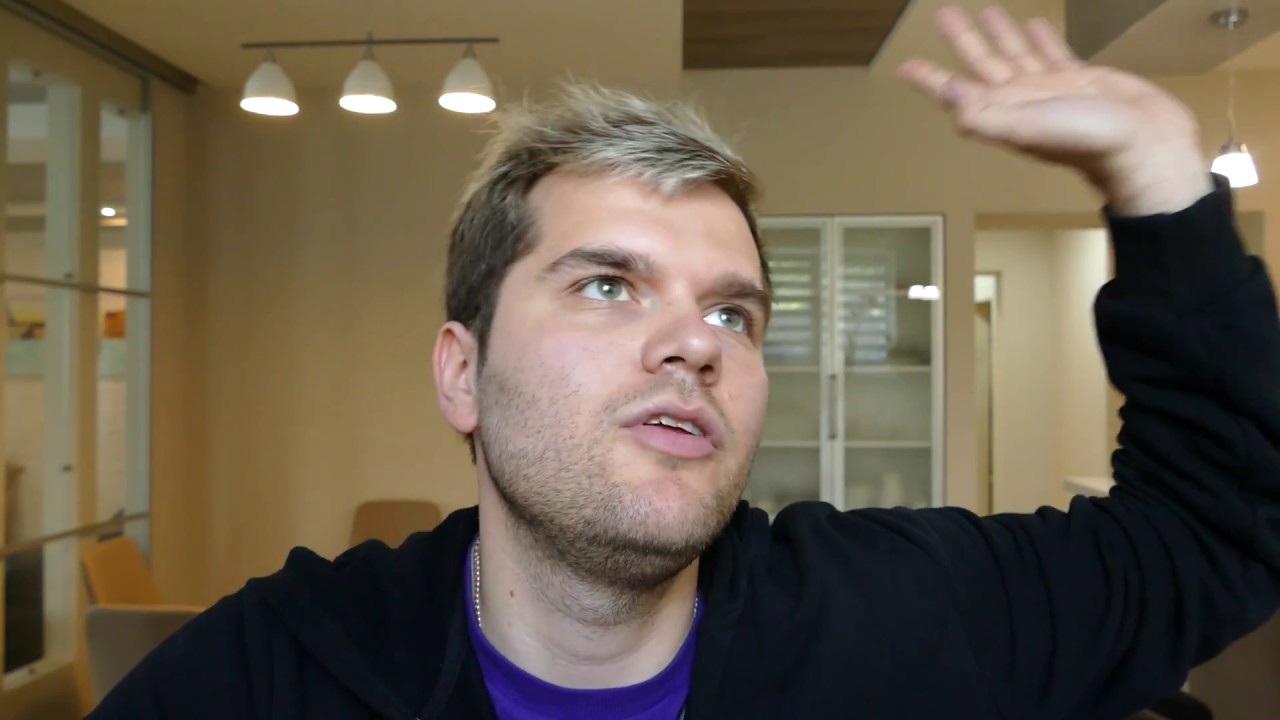 Streamer and commentator Arseniy ceh9 Trinozhenko suggested the result of the match between Natus Vincere and Team Liquid at BLAST Premier: Global Final 2020 in CS: GO. He believes that the CIS team will be stronger in this confrontation. Trinozhenko told about this in a vlog on YouTube.

ceh9: “NAVI has its first game against Liquid. Many people wanted me to give the analytics of this match, but honestly, what to talk about? On the one hand, we all know perfectly well that NAVI can fail their first game. But, it seems to me, most often it concerned one card. It’s still best-of-3. Liquid has a new player, captain – FalleN. Accordingly, a complete rebuilding. By the way, if I were in their place, maybe to BLAST I would not change the tactics and practices that they had with Twistzz. Because it is very difficult to rebuild in a week or two on the eve of BLAST. Accordingly, most likely they [Liquid] will lose here. The only thing Liquid can help is perhaps some lack of training on the part of NAVI. But I do not believe that NAVI will not be preparing for the one million dollar championship ”.

BLAST Premier: Global Final 2020 will be held online from January 19-24. Eight teams will compete for a million dollars, the winner will receive $ 600 thousand. The schedule and results of the championship will be available in the report. Earlier, ceh9 received a weekly ban on Twitch. During the live broadcast, the streamer said the forbidden word with the letter “P”, which he used figuratively, transforming it into a verb.