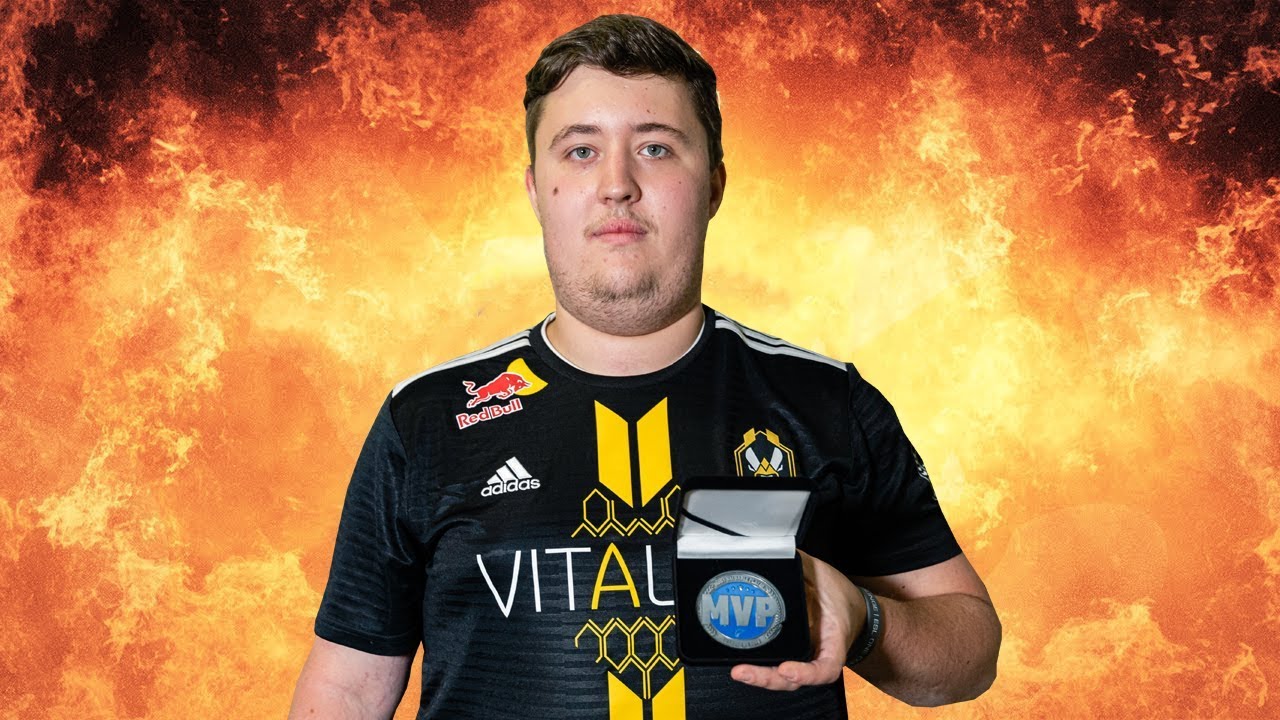 Analyst and commentator Arseniy ceh9 Trinozhenko shared his opinion on the upcoming ESL Pro League Season 13 CS: GO. In a vlog on YouTube, he noted the absence of the Team Spirit team at the tournament and compared the media popularity of Alexander s1mple Kostylev and Mathieu ZywOo Erbo.

“It’s a pity that there is no Team Spirit team, but ESL Pro League in this sense is a very commercial project geared towards a business model. They invite someone to raise their media, they demand money from someone so that they can participate, and someone, on the contrary, is paid money.

Do you remember the finals of IEM Katowice 2021 – it attracted the smallest number of viewers in the last five years. So, on the one hand, this is bad, of course, on the other hand, it is good. Well why? Because anyway, someone found out about the Gambit team, of course, someone found out about the Virtus.pro team, about the Spirit team, and so on. The [fan] base of these teams is slowly growing, but at the same time, of course, we need to work on the media component of each player. No matter how many finals you play, if you don’t keep a good Instagram, do some broadcasts on Twitch, then your media will gradually grow, but not as much as it should. Again, ZywOo from Team Vitality and s1mple are good examples. On the one hand, ZywOo is the best in two years from HLTV and generally a tough player, but at the same time his media component loses to s1mple to smithereens. It is not even worth comparing them in this regard. ”

ESL Pro League Season 13 matches will be held from March 8 to April 11. 24 teams will compete for $ 750,000 CIS at the championship will be represented by Natus Vincere, Gambit Esports and Virtus.pro.