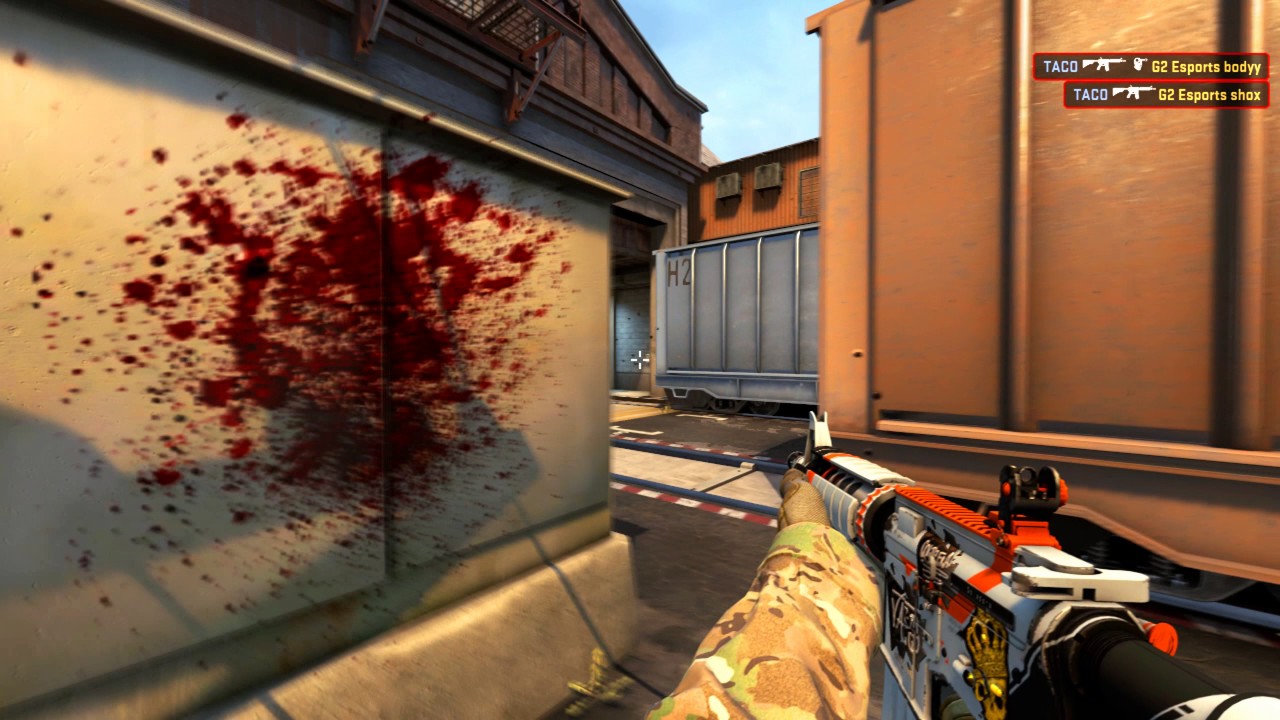 Streamer Arseniy ceh9 Trinozhenko spoke about Valve’s statement that CS: GO could limit the interaction of coaches with teams. He also noted that in the blog, the developers did not mention their fault in the appearance of the bug.

ceh9:
“Once again I am surprised at Valve. They made a huge post. Firstly, according to the post, they never said: “Guys, we were also mistaken, this is also our mistake.” They never mentioned it anywhere. They did not mention that this was a file of some Vasya programmer who did not see something. They did not mention that this is a fail of a person who must read emails or twitter and draw some conclusions. They said nothing, but they said that coaching itself carries some risks. Dude, a computer game itself carries risks, players can cheat. There will be some new bug, the player will fly somewhere or simply download cheats directly and cheat online. “

Earlier ESL and DreamHack banned Hard Legion Esports, MIBR and Heroic coaches at their tournaments for using a bug with observer mode in CS: GO. On September 9, Valve took away Regional Major Rankings points from these teams. The company also said that in the future, it may impose restrictions on the work of mentors with teams.