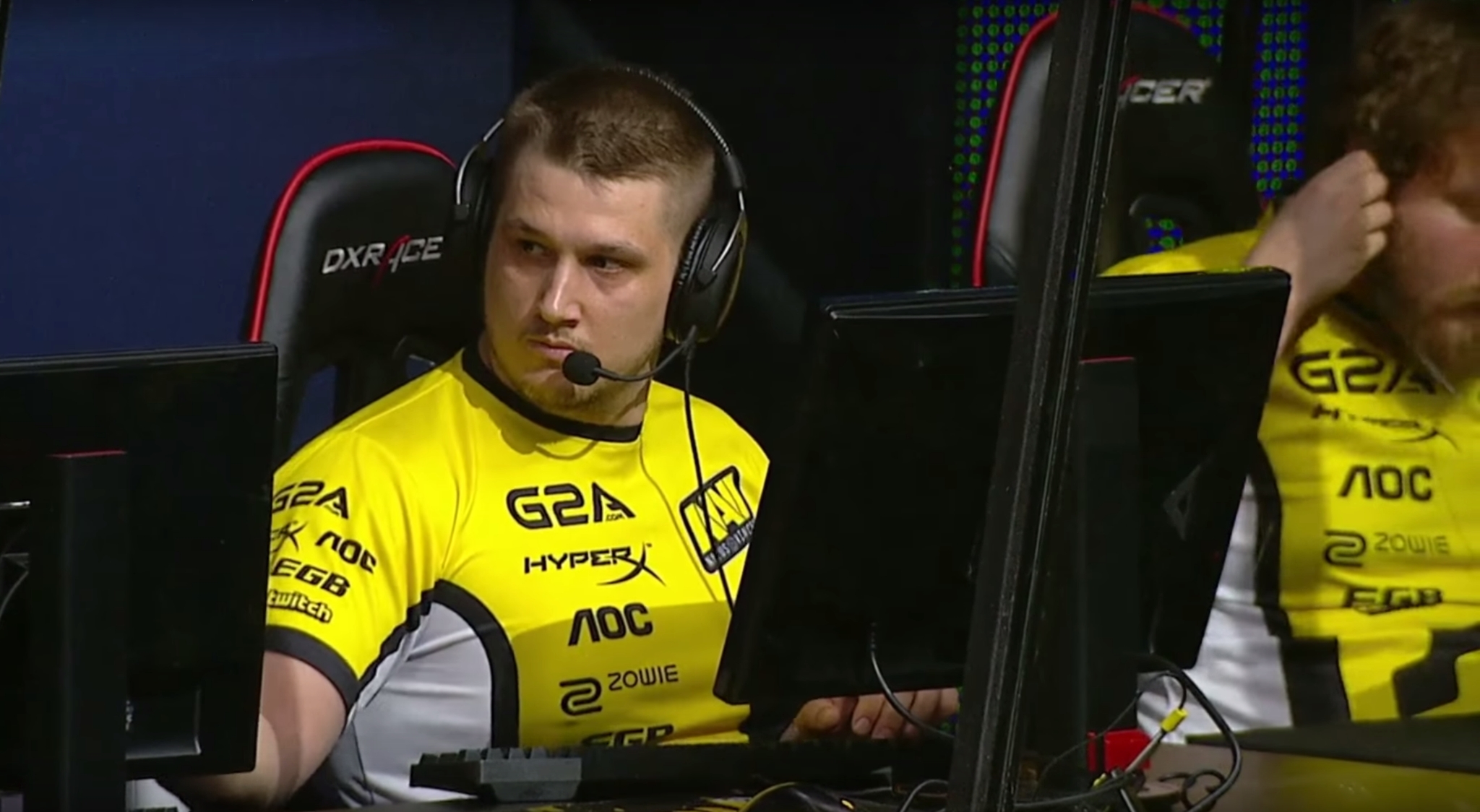 ceh9 revealed details about the show match of the Natus Vincere Counter-Strike 2010 match, which will begin on May 11 at 17:00 Moscow time. In an interview for Cybersport.ru, he explained why none of the star roster now works as a coach, talked about the career of Egor markeloff Markelov, and also promised that the audience will have surprises.

– The idea to hold such a show match arose a long time ago, since the time of the active game of markeloff for FlipSid3 Tactics. But since everyone was busy, getting together was very difficult – a lot of training, travel. But now this is reality: of us, only one continues to play professionally – starix. Everyone else finished their careers. Everyone walked up and returned for computers again (laughs). We phoned, agreed, there were organizers.

– You are friends with Zeus, but how did you communicate closely with the rest of the guys?
– With someone more, with someone less. But when we see each other, we are always glad to each other. I repeat, there was no problem agreeing: even markeloff, about which there were many different rumors, quickly got in touch and said that he was glad to get together again and play. It was very cool to hear all the guys. Good old emotions flooded, and this is wonderful.

Even before the show match, we plan to hold a mini-conference in Zoom or Discord to talk a little more about who was busy with what.

– What can you tell about markeloff? FlipSid3 seems to owe him.
– By the way events unfolded, it was clear that he had some problems with FlipSid3. They first removed the players, and markeloff left. As a result, apparently, the organization’s business model failed, and they had to part with markeloff. But he, as I understand it, did not lose time in vain: he rested, devoted himself to the good old cyber-naughty life, as far as I know, he achieved success in World of Warcraft. It seems to me that Yegor is one of those people who can return at any time, because at every game in the chat someone remembers him – that’s fine.

– Why is none of the NAVI 2010 training now?
– Coaching activities intersect with a gaming career, but not all the qualities that make you a good player make it possible to become a good coach. You can know a lot about the game, but at the same time transferring this knowledge and establishing communication and discipline in a team does not always work. I know this firsthand, because I tried myself in the role of a coach. Perhaps in the beginning you are still an authority for the guys at the expense of past merits, but it is quickly forgotten: the ambitions of the young guys are so huge that they can simply be eaten. Therefore, the coach often has to play the role of a nanny – not everyone may like it.