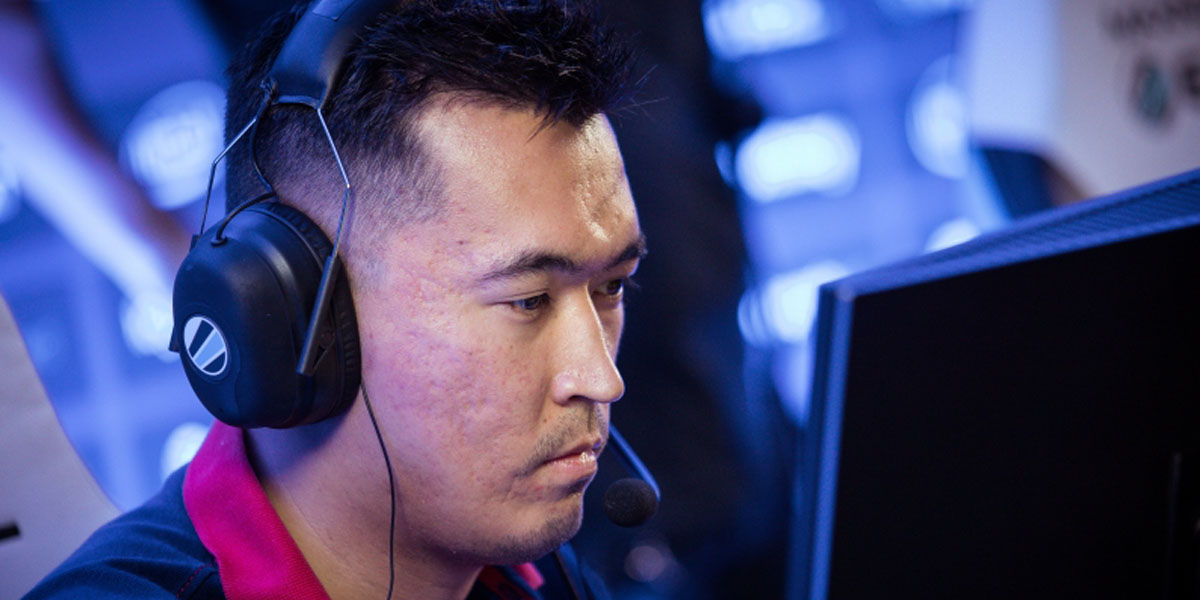 Analyst and former professional CS: GO player Arseniy ceh9 Trinozhenko commented on Dauren AdreN Kystaubaev’s departure from Virtus.pro. In a vlog on his YouTube channel, Trinozhenko noted that shortly before being expelled from the team, Kystaubaev still hoped to stay in it.

ceh9:
“He was on this terrace, was my guest. And then he absolutely did not know that everything would happen this way. He really hoped to stay in the team, he made plans, said what was wrong with the team. I, of course, will not share such insights.

On the one hand, AdreN is a downed pilot. After they won the Major with Gambit, the decline started with a slight deviation for AdreN at the last Major in Berlin. They played cool there, he played for AVANGAR. First they took me to FaZe, and it didn’t work, then to AVANGAR. Recession, recession, recession. Okay, second place in the Major is great, but we see that this second place doesn’t really mean anything right now. And the decline continues. “

Ceh9 also suggested where AdreN could pursue a career. Gambit Youngsters immediately came to Trinozhenko’s mind, but at the same time the analyst noted that Kystaubaev would hardly find a place there.

“In general, the situation for AdreN is sad, because it is not clear where he will play, what he will do. Maybe Gambit Youngsters, although there is no place for HObbit, and even more so for AdreN. But close ties with Gambit, maybe somehow it will be thrown there. What position is not clear. Maybe a coach and so on.

This situation should spur AdreN to think about his future and what he wants to do. “

On August 4, VP’s management announced the departure of AdreN. The club’s management did not specify who will replace Kystaubaev. According to the insider Alexey OverDrive Biryukov, Timur Buster Tulepov will take the place of AdreN, who took a break from his career a few months ago.