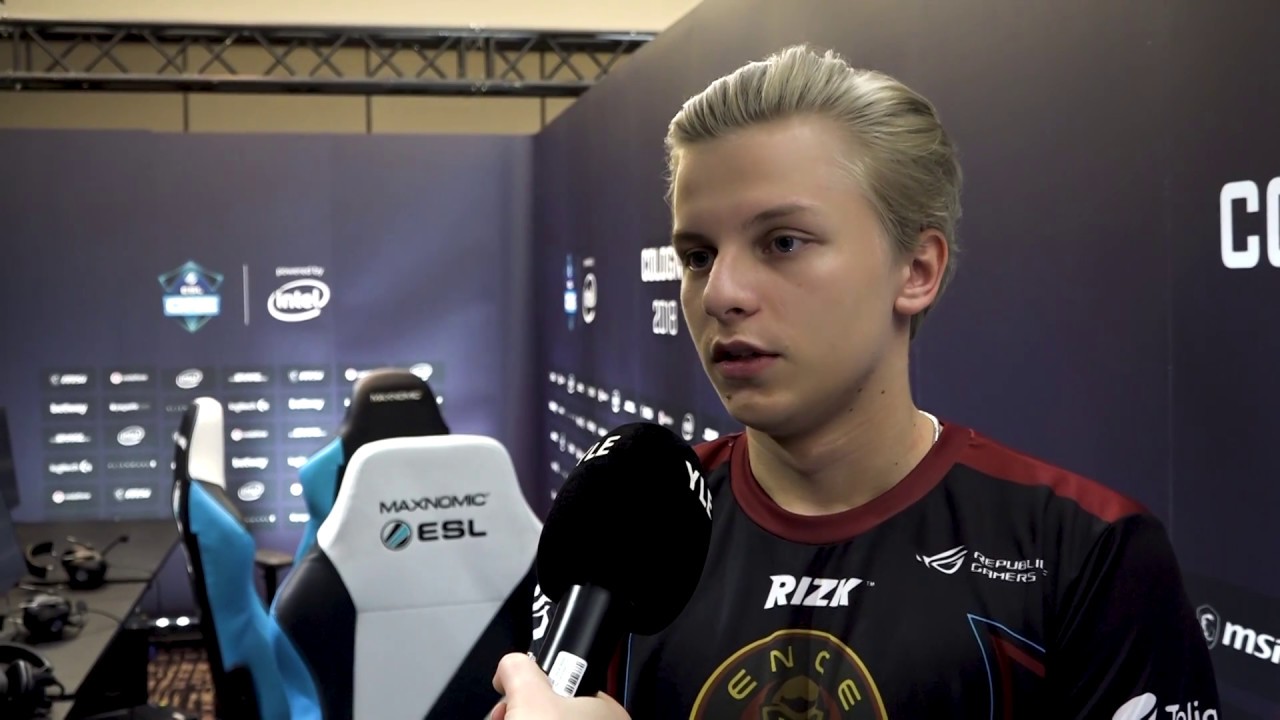 Captain ENCE eSports in CS:GO, Aleksi Aleksib Virolainen, commented on the rumors about the possible transfer of Miikki suNny Kemppi to the team. According to the player in an interview with VPEsports, they have never discussed such a transfer in a team.

About the recent rumors about the transition suNny

“From my point of view, this is not true. I mean, we never discussed this on the team. Even if suNny screamed about it somewhere, it seems to me that if he received an offer from us, he would not have gone. But we did not talk about it. What we started together with and where we came to now is a huge progress. If we replace the player now, it will destroy the team. ”

About glory after last victories

I’m still the same guy. When some of my friends first saw the story about us on TV, they sent messages like, “Wow, I didn’t even know that you were playing.” It is fun and at the same time great that people find out about me in this way, but I don’t really think about such things. I just like to play, and our schedule is too busy – regular tournaments and trainings. ”

About eSports in Finland
“In my opinion, other countries recognized eSports long before Finland. Now there are more and more players from our country, but before that there were not so many of them. Other states, such as Sweden, dominated. Today, I believe, Finland is more open to eSports. We teach it in schools, there are many video bloggers on YouTube. At the moment, eSports in Finland is much more recognizable, and that’s good for us. ”

The closest tournament for ENCE will be IEM Chicago 2019, which will be held from July 18 to 21 in the USA. Eight teams will compete for $ 250 thousand.