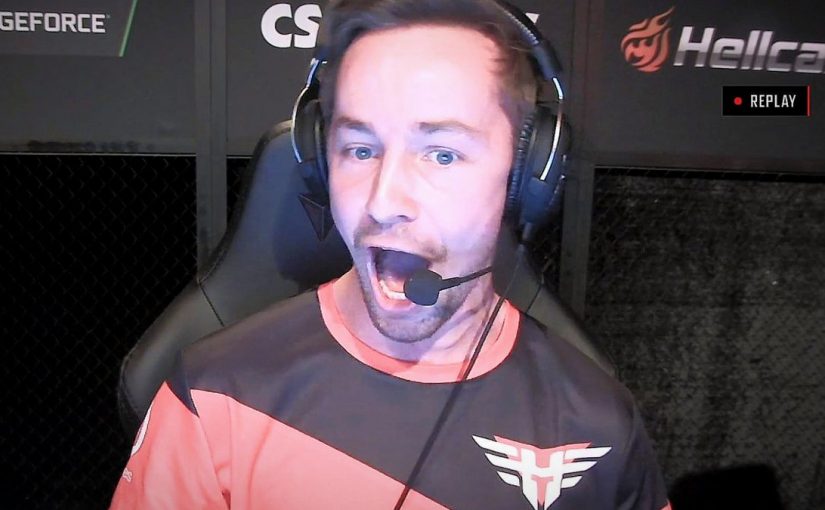 Heroic captain Casper cadiaN Möller commented on the victory over Natus Vincere at StarSeries & i-League CS: GO Season 8. The Dane praised Kirill Boombl4 Mikhailov and praised the potential of NAVI, but mentioned that he expected more from the squad.

cadiaN:“We stayed calm, came up with rounds in the game for the attack and defeated NAVI – not so bad. It’s hard to say [what is the problem of NAVI]. They have a new squad, s1mple with AWP was not enough – it is very good with a sniper rifle.

In general, I really like Boombl4, it is a very strong young game coordinator with an explosive style. If you look at NAVI, these are five players who need to be respected if not afraid. I think it’s too early for me and anyone else to judge NAVI, but obviously we expected more from them. ”

NAVI lost Heroic with a score of 0: 2 and shared their last place on StarSeries with Imperial e-Sports, 5Power Gaming and Invictus Gaming.