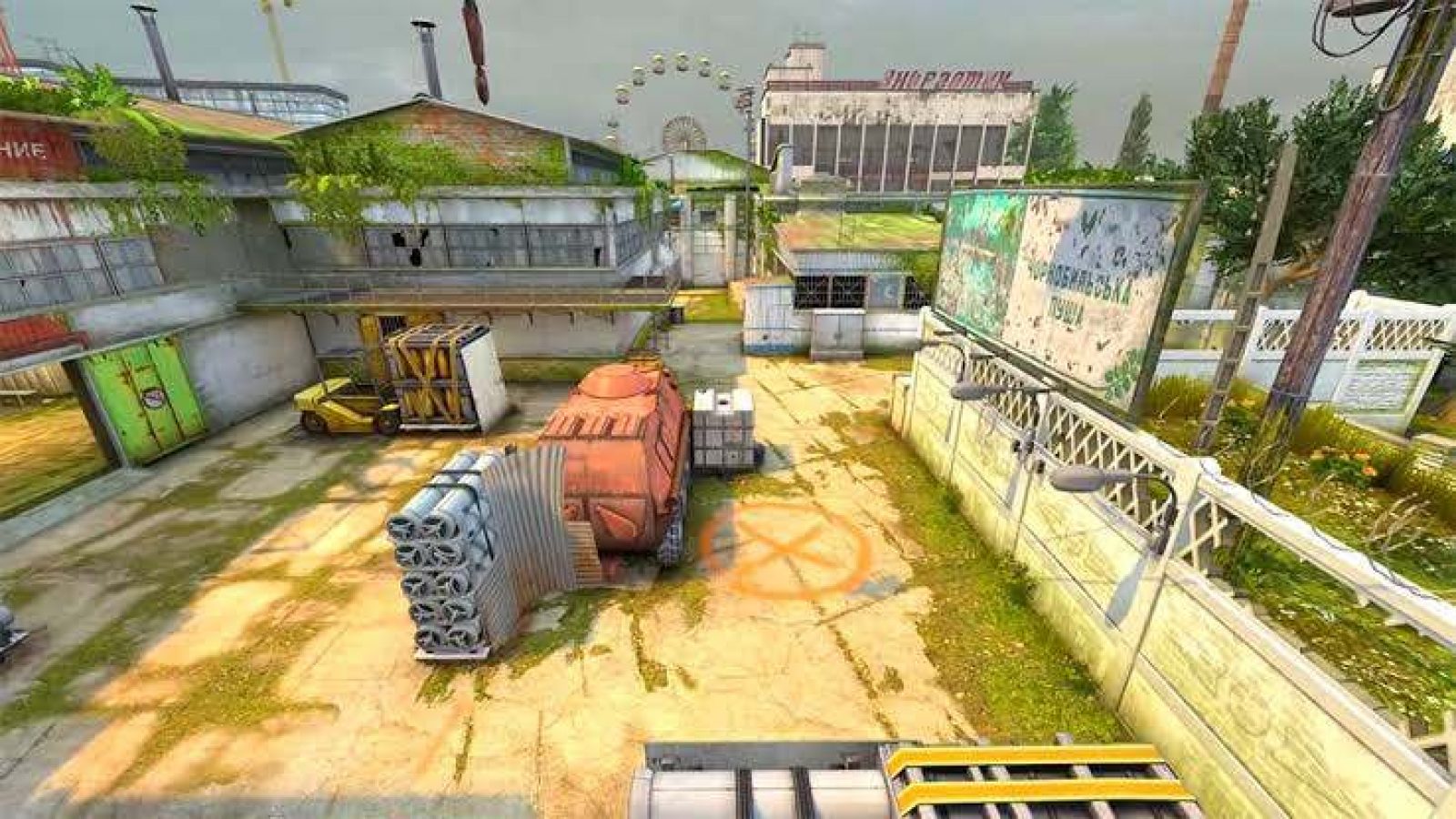 One of the Cache developers for CS: GO, Sal Volcano Garrozzo, explained why the card was sent for recycling. In an interview with HLTV, he also mentioned the reasons for some changes.

About Cache Processing Reasons
“Feedback from professional players and our observations made it clear to us that Cache had a slight advantage on the side of the terrorists, while the defense side was a bit limited in options, especially on the mid. We didn’t want to radically change everything, so we looked for options to rectify the situation with the counterterrorists and give them more opportunities on the map. ”

About the new spike on B
“At first glance it may seem that it gives an advantage to only one team, but the other side also has the opportunity to use it, especially when the bomb is already installed. I believe that this implantation may well be useful for terrorists on the retake. At the same time, the defense side can more easily occupy mid and point A, so it will be interesting to see how this all happens. ”

About throwing smoke grenades on A
“The hauling smoke on A will be working, but as soon as the player is on the plant, a small overview will appear for the player“ by car ”. This requires a bit of ingenuity on the part of the attack and gives counterterrorists a little more options to protect the point. ”

About new backache on the map
“We are now just discussing this issue. In the version of Cache that was played on ESL One New York 2019, there were a lot of shots on A and B. Perhaps we will leave some of them. ”

In March, Valve removed the card from the CS: GO tournament map and replaced it with Vertigo. The updated version of Cache was first shown during a show match at ESL One New York 2019. In the game, the card will be available on October 10.