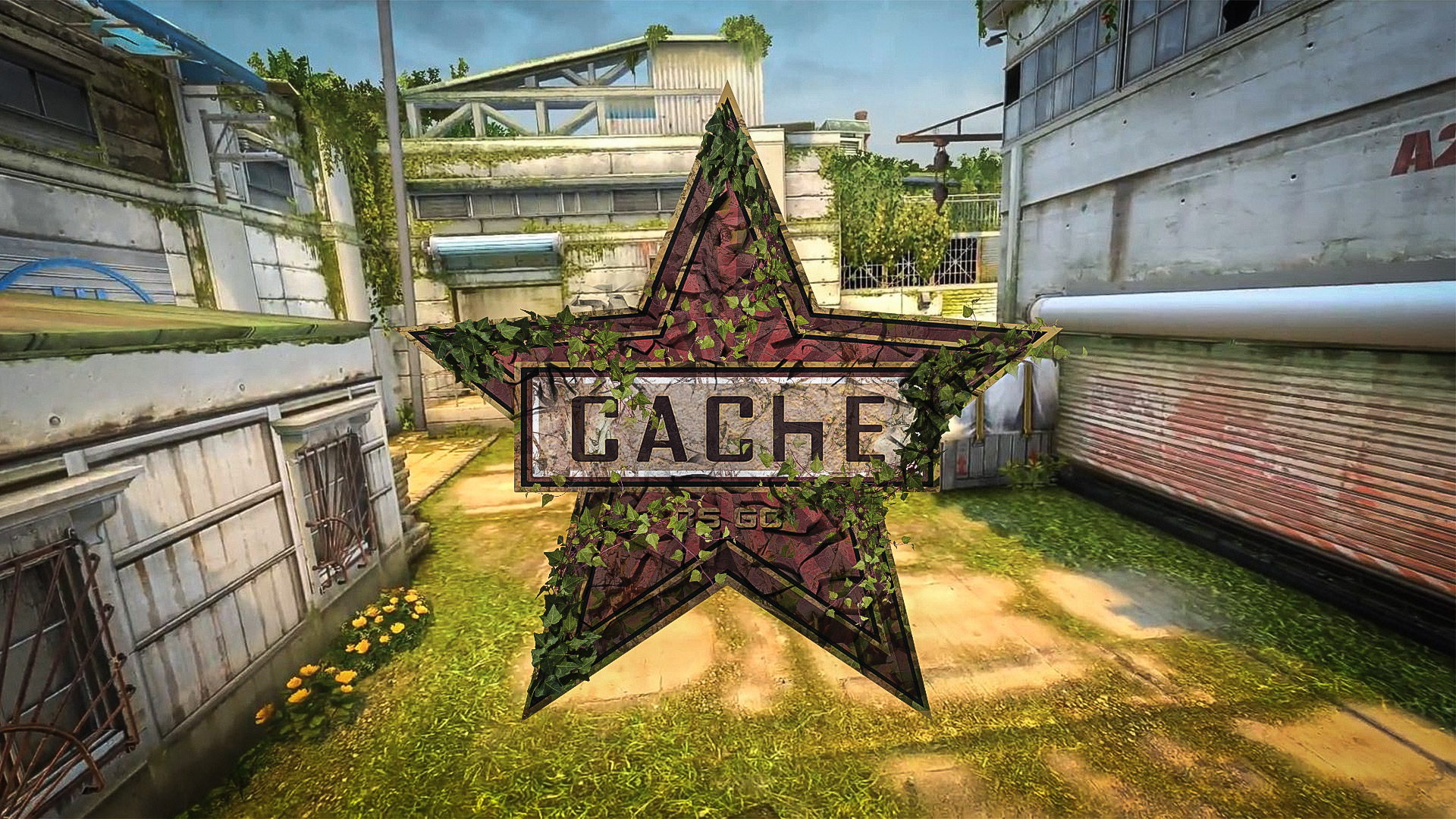 The creator of the Cache card for CS: GO FMPONE has compiled a list of changes that professional players have requested to make. He plans to sell them by October 10th.

The list includes 25 points from various participants of ESL One New York 2019. Among them are the return of graffiti dedicated to the highlight of Alexander s1mple Kostylev, adding grafts, processing some points and passes, as well as maximum optimization to increase the frame rate on low-end computers.

Cache was removed from the tournament map on March 29th. They replaced it with Vertigo and promised to return it after the update. In early August, the author of the FMPONE card announced that he had completed the redesign of Cache, which he spent more than two years on. The updated version of the map was first shown at a show match as part of ESL One New York 2019.