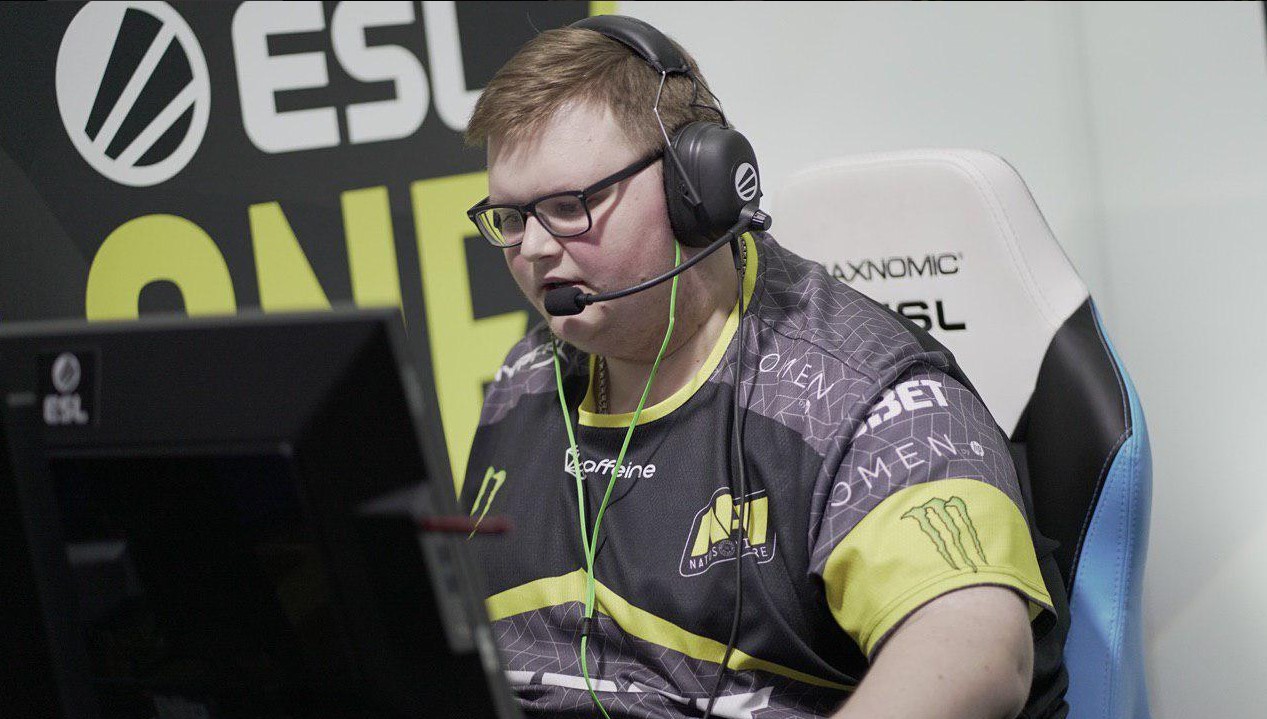 Natus Vincere CS: GO roster Kirill Boombl4 Mikhailov speculated about the postponement of the Major and cancellation of LAN tournaments. In an interview on the command channel, he noted that his roster has already become better at playing online and has not lost motivation to play in tournaments.

“I think it’s very sad that there will be no majors, like LAN tournaments in the first months of 2021, at least with spectators. But there is no such thing that the major was canceled and the motivation disappeared somewhere, because there are a huge number of other tournaments that can be won and take the first line in the ranking, become the best team in the world, gain a foothold and also win other tournaments.

I can say that from the ESL period until now we have made progress – it has become a little easier for us to play online. I hope that next year we will be adapted to this and will be able to show even better results. ”

Natus Vincere won the last major LAN CS: GO tournament in 2020 – IEM Katowice 2020. After that, the team won only at WePlay! Clutch Island, but reached the finals of ESL Pro League Season 12 and IEM Beijing Online 2020, and also hit the top 4 in a number of other championships.