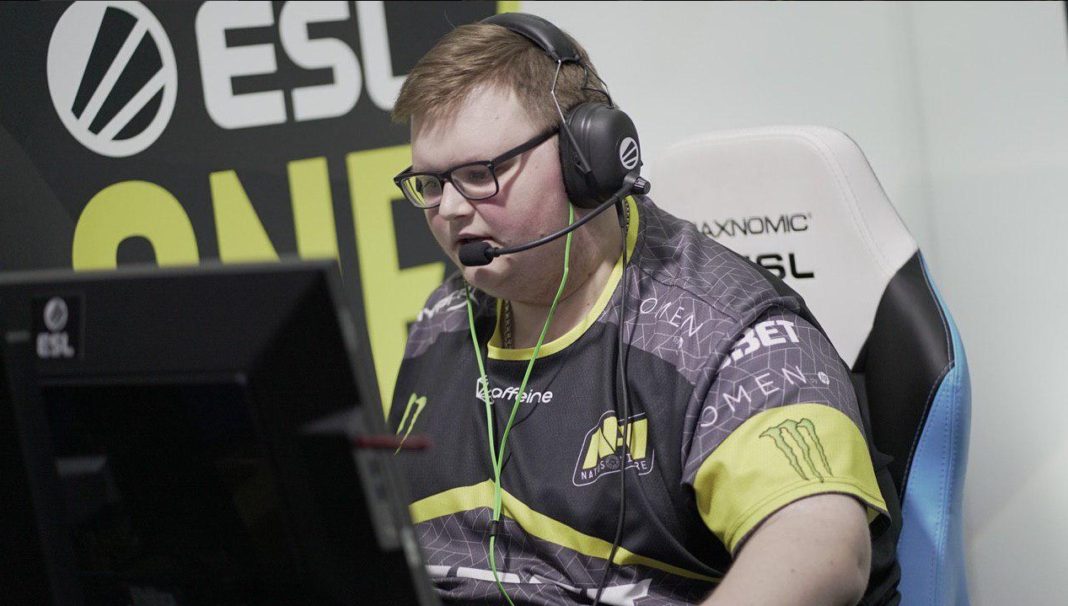 Ingame leader of the Natus Vincere CS: GO roster Kirill Boombl4 Mikhailov told about his work with coach Andrey B1ad3 Gorodensky. When asked by fans in a video for the team channel, he also named the most upsetting defeat of 2020.

Mikhailov recalled the final of IEM Beijing Online 2020, where NAVI lost to Team Vitality with a score of 2:3. According to Mikhailov, his team deserved to become the champion of that tournament.

“It’s a 2-0 loss against Vitality in the IEM Beijing Online finals. With Astralis we were already leading 1: 0 automatically due to the fact that we left the upper bracket, and we won two maps with Vitality. How do you know that you have done 80% of the work. I think we were worthy to win that game – then losing three cards in a row was very disappointing. Moreover, it happened the second time.”

Boombl4 said that he tries to listen to the coach during matches. Disagreements between the mentor and the in-game leader can only arise when viewing the records.

“In the game, I try to trust B1ad3, because after all, a lot is built on trust. And if we take the analysis of games, then we discuss why these rounds are worth doing, etc. We try to do the preparation for the opponent and the game plan together. I listen more often. I disagree, perhaps when we are already reviewing the post-match demos, there are thoughts – I thought it wouldn’t work or that something else had to be done. But this is a normal workflow. “